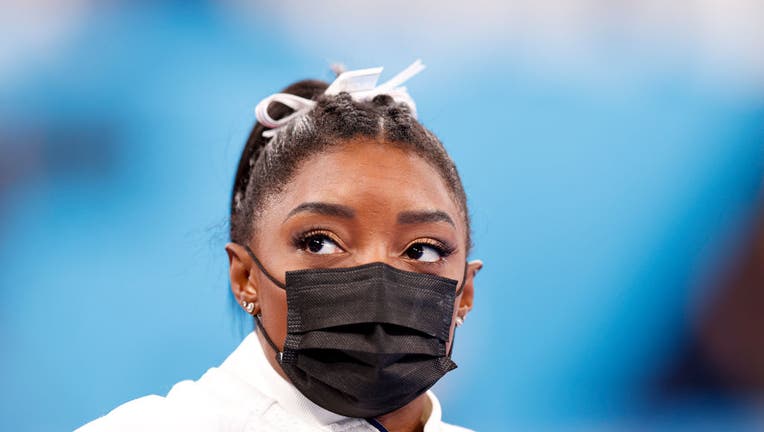 TOKYO (AP) — Simone Biles will not defend her Olympic title.

The American gymnastics superstar withdrew from Thursday’s all-around competition to focus on her mental well-being.

USA Gymnastics said in a statement on Wednesday that the 24-year-old is opting to not compete. The decision comes a day after Biles removed herself from the team final following one rotation because she felt she wasn’t mentally ready.

Jade Carey, who finished ninth in qualifying, will take Biles’ place in the all-around. Carey initially did not qualify because she was the third-ranking American behind Biles and Sunisa Lee. International Gymnastics Federation rules limit countries to two athletes per event in the finals.

The organization said Biles will be evaluated before deciding if she will participate in next week’s individual events.