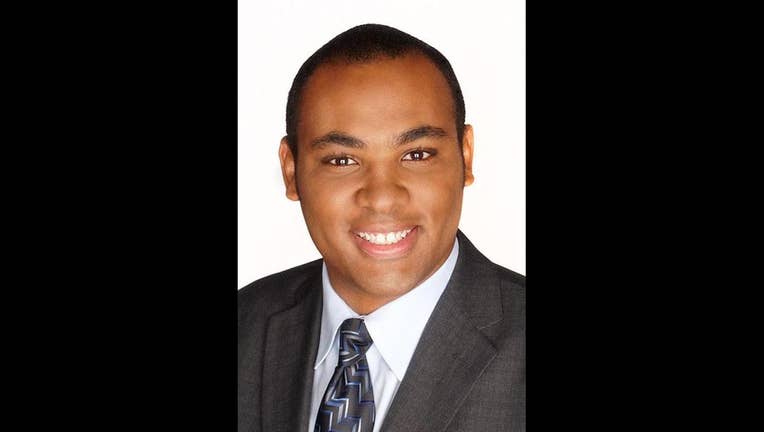 Prior to moving to Philadelphia, he worked for nearly four years at the NBC affiliate in Flint, Michigan. He was the market's leading political reporter while also covering general assignment stories and serving as one of the station's weather forecasters. He anchored weekend newscasts as well.

Dave's previous work in broadcasting includes reporting for two years at WNEM-TV in Saginaw, MI, and WLNS-TV in Lansing, MI. He began his career as a production assistant and staff writer for WXYZ-TV in Detroit, in between college semesters.

Dave also has experience related to public policy, working with organizations like the National League of Cities and the Michigan Municipal League.

Dave studied Political Theory and Constitutional Democracy along with journalism at Michigan State University. A history buff, Dave came to Philadelphia with a rich fascination of the pivotal role the city played in the birth of the United States; from the Second Continental Congress which resulted in the Declaration of Independence to the Constitutional Convention of 1787.

When not looking for the latest breaking story in the Delaware Valley, he's usually playing guitar and writing music. If not, you'll find him listening to some form of classic rock and blues.