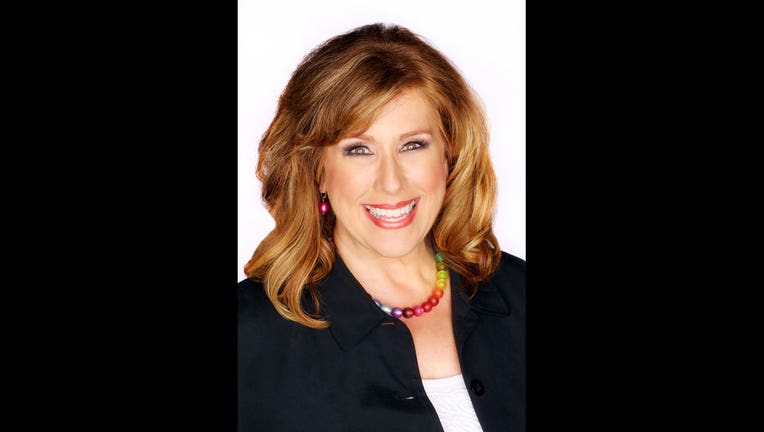 Sue Serio joined the FOX 29 News team in 1997 as weather anchor for "Good Day Philadelphia." Over the past two decades, Sue has presented forecasts outdoors in everything from blizzards and thunderstorms to wild winds at the shore. In the studio, she often shares the green screen with local children who win the opportunity to "do the weather with Sue" to benefit local charities. A career highlight: She once let movie star Mark Wahlberg do her job on the air!

Prior to joining FOX 29, Sue was co-anchor of WAKE-UP, the top-rated morning show on CBS affiliate WIVB-TV, in Buffalo, NY, and she co-anchored the station's "News at Noon." Prior to that, she worked at WHYY-TV 12 (PBS) in Philadelphia where she was a weather anchor and feature reporter on the evening newscast.

A five-time Emmy nominee from the National Academy of Television Arts & Sciences, Sue was honored by the Academy in November, 1994, when she received the Outstanding Individual Achievement Award for weathercaster. In June 1995, she received the Certificate in Broadcast Meteorology from Mississippi State University.

Sue is active in the community, volunteering for events at the Media Theatre, Tyler Arboretum, the SPCA, and many more. She is also the Co-Chair for the local Alzheimer's Association Memory Walk. She has served on the Board of the Camden Children's Garden and is on the Advisory Board of the Main Line Animal Rescue.

During her free time, Sue enjoys knitting and other needlework, going to the movies, walking Rufus, the family dog, and sleeping. She and her husband, Bill Vargus, live in Delaware County in an empty nest. Their daughter Nia, who grew up on Good Day Philadelphia, is attending college...not too far away... in Maryland.