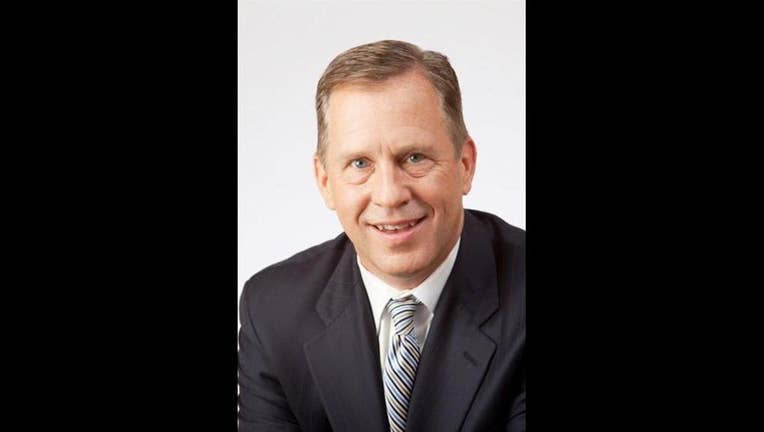 Tom Sredenschek is the Sports Director for FOX 29 News. He was an original member of the FOX 29 News team, joining the sports staff in February, 1986, when the "Ten O'clock News" first launched.

Tom has received numerous honors for his work, including a Mid-Atlantic Emmy Award and Top Pennsylvania Sportscast by the Associated Press. FOX 29 honored him as well for his hard work covering the 2008 World Series Champion Philadelphia Phillies.

Tom graduated with honors from Pennsylvania State University with a degree in Telecommunications. He was sports director at Penn State's campus radio station, WPSU, for three years, and broadcast Penn State football games from Beaver Stadium.

Upon graduation, he joined WILM news radio in Wilmington, DE, where he was a news anchor and reporter until joining the FOX 29 News team.

Born in Havertown, PA, Tom grew up in Media, PA, and graduated from Penncrest High School. He was inducted into the Rose Tree Media Honor Roll, their "Hall of Fame," in 2011.

Tom volunteers with the American Heart Association and was a spokesperson for its 14th Annual Richie Ashburn Home Runs For Heart campaign. He and his wife Barbara live in Berwyn, PA, with their daughters, Lauren and Paige. In his spare time, Tom enjoys running and reading.