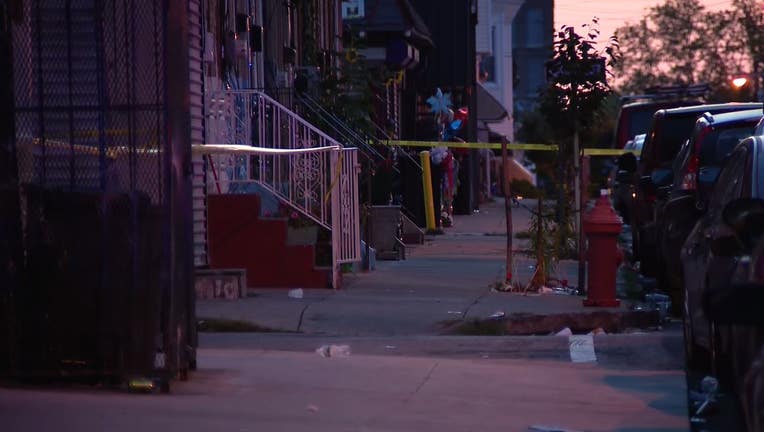 KENSINGTON - Police are investigating after a double shooting in Kensington left one man dead and another man injured.

Shortly before 5 a.m. Monday, officers responded to the 3300 block of North Lee Street. Two men, ages 26 and 29, were found alongside a trail of blood that ran from Lee to Water Street.

The 26-year-old man was shot in the arm and is listed in stable condition at Temple University Hospital. The 29-year-old man, who has yet to be identified, was shot multiple times throughout his body and was pronounced dead at the scene.

Witnesses say a woman was behind the wheel of a Chevy Malibu when the suspects backed into her vehicle. She reportedly got out of her car, and an argument ensued. The two friends who reportedly came to her aid were the ones inured in the shooting.

Five shell casings were recovered from the scene.