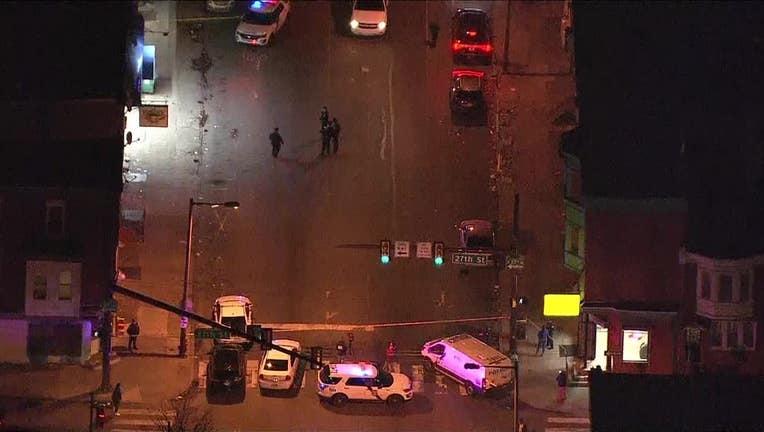 NORTH PHILADELPHIA - Police are investigating a triple shooting that left one person dead and two wounded in North Philadelphia.

Police say a third victim was shot multiple times. He was taken to the hospital, where he died.

So far, no weapon has been recovered and no arrests have been made.