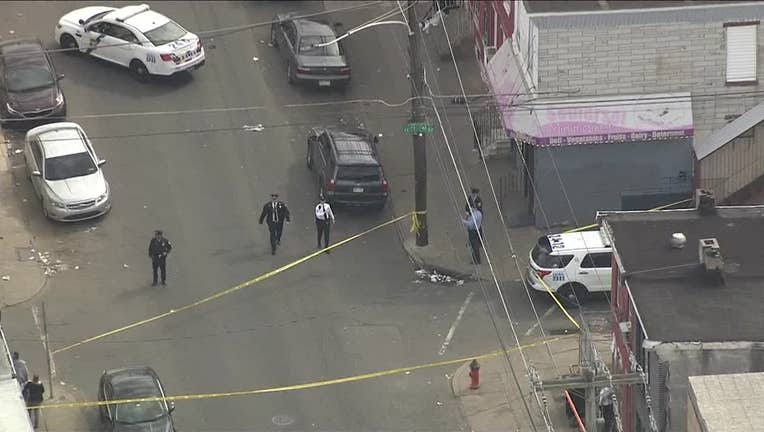 PHILADELPHIA - One man is in the hospital and a suspect is in custody after a shooting in Philadelphia’s Kensington neighborhood.

The shooting occurred shortly after 1:30 p.m. near Jasper and Somerset Streets.

A 28-year-old man was shot three times in the leg and transported to Temple University Hospital by responding officers. He is listed in stable condition.

Police say one person was apprehended at the scene.