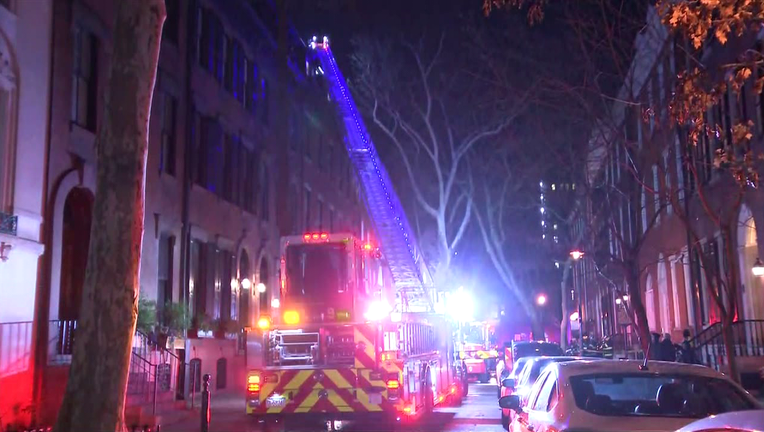 CENTER CITY - One person was injured after a fire in Center City.

Authorities say firefighters were called to a fire in an apartment building in Center City Saturday night, just after 7 p.m. 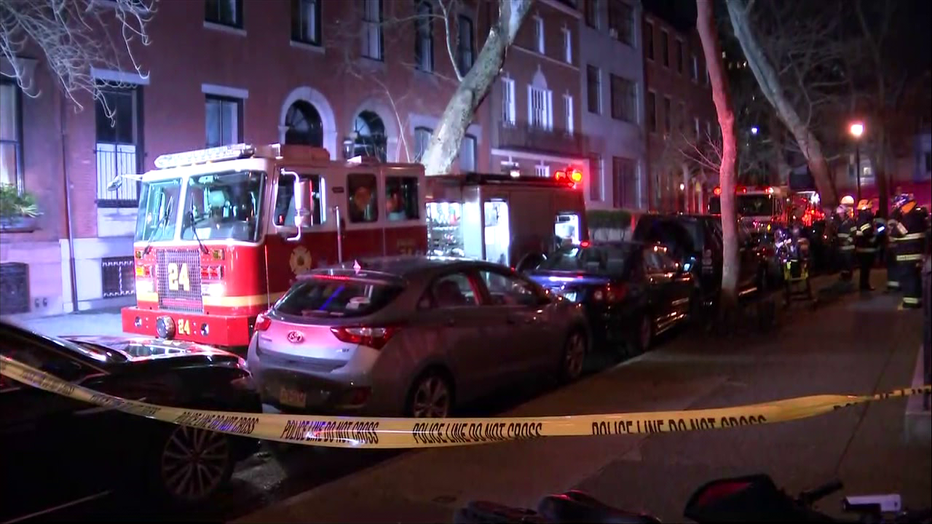 Officials say one person was transported to Penn Presbyterian Medical Center. There were no details regarding the condition of the person.

Firefighters brought the fire under control just before 7:30 p.m.

There was no word on whether any people were displaced as a result of the fire.