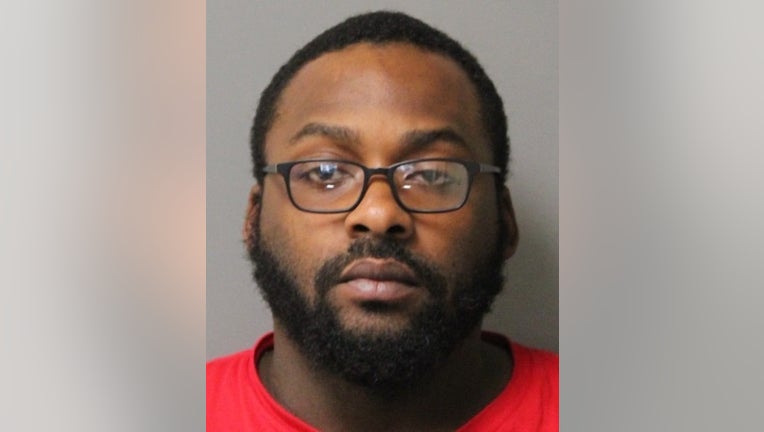 Gilbert Dickerson was charged with possession with intent to deliver a controlled substance.

Police said the incident happened Monday after the child received the substance from a school friend.

The child went into cardiac arrest at a home in Millsboro and was taken to a hospital. An update on the child's condition could not immediately be determined Saturday.

An investigation determined that the child's friend found an Altoids container in a vehicle while being driven to school by his stepmother. He opened it to find a concealed and unknown substance eventually given to the victim.

Police said they found approximately 65 bags of heroin when they searched the home of the vehicle's owner. Gilbert Dickerson was charged with possession with intent to deliver a controlled substance.