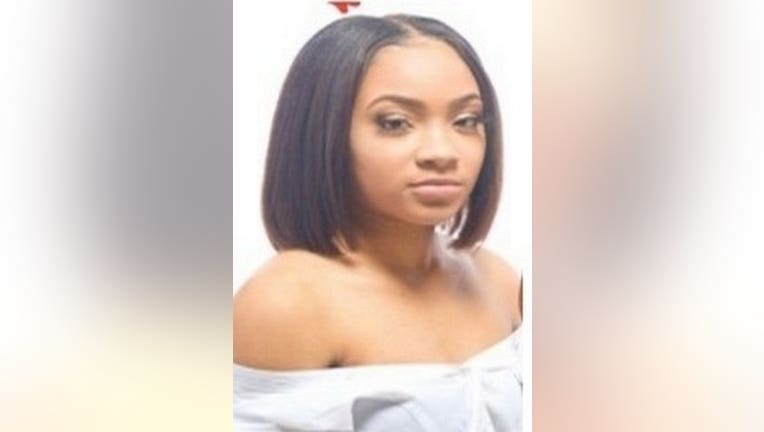 Police described Jones-Smith as 5-foot-2 and 108 pounds with a thin build, brown eyes and brown hair.

Anyone with any information on Jones-Smith's whereabouts is urged to contact Southwest Detective Division at 215-686-3183 or call 911.