School officials in South Jersey say there is zero tolerance for fighting.

“Before anything happens, everybody takes the camera out and records everything. Nobody thinks. They just record to post it. Everyone wants to get popular,” said former Highland Regional High School student Nathan Zuck.

They might have gained some notoriety, but it wasn’t positive, and as many as 17 members of the Highland Tartans football team were suspended after video of a fight went live on social media. 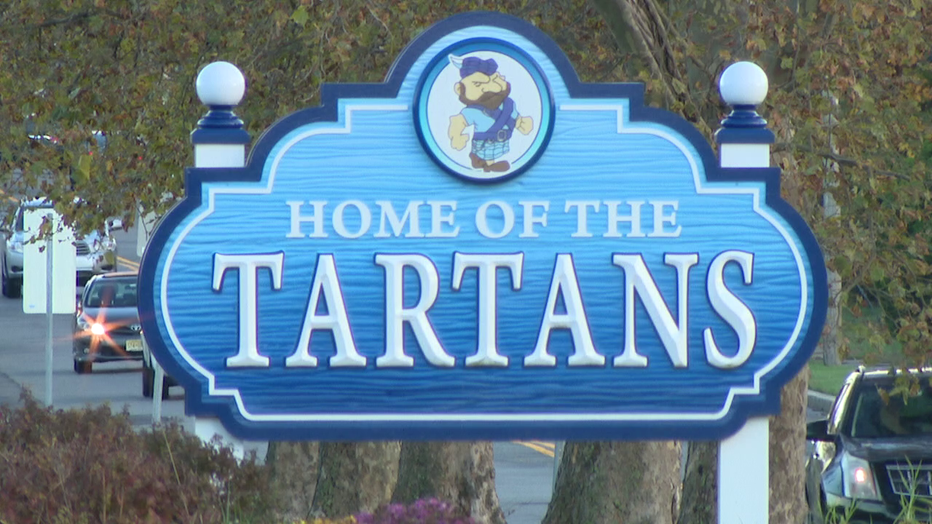 “I heard there was a fight and a bunch of kids got suspended,” student Ceoni Jones said.

“Maybe if it was’t recorded they would’ve gotten away with it, but social media is a factor and, this time, they got caught,” parent Jack Clay stated.

School officials confirm the suspensions in published reports and team members were not permitted to play in Friday’s matchup with Burlington Township. The Tartans lost the game 14-7.

“That’s a big number and to have, like, I know a couple of guys who are top on the team. So, to have them gone is, like, changing the entire team,” Zuck explained.

“I mean, a lot of people got punished over this. The whole team, the ones who had to play and lost because they didn’t have the whole team had to suffer the consequences,” added Jones.

People in the community are talking about the Tartans and the suspensions.

“Situations are going to happen. I was in a fight when I was a kid. Either someone’s picking on you and you have to defend yourself or you make a stupid decision and you learn from it, but either way, they have to learn in school and they shouldn’t be suspended for that reason,” stated Mike Ranieri.

“They need to make better decisions. Plain and simple. Don’t follow the crowd. Just because everybody else is doing something, you don’t have to follow that,” said parent Patrice Sloan-El.

“Everybody’s accountable for what they do. Live and learn. Opportunity for them to remember,” Clay added.