Thousands of firefighters and emergency medical personnel responded to Ground Zero, including more than 300 specialized canine search and rescue teams.

NEW YORK (AP) - The remains of two people who died in the Sept. 11 terrorist attack at the World Trade Center were positively identified this week, as officials continued the difficult and heart-wrenching task of returning victims to their families.

The announcement came days before the 20th anniversary of an attack that killed nearly 3,000 people when hijacked commercial jets flew into the twin towers, struck the Pentagon and crashed into a Pennsylvania meadow.

"No matter how much time passes since September 11, 2001, we will never forget, and we pledge to use all the tools at our disposal to make sure all those who were lost can be reunited with their families," said Dr. Barbara A. Sampson, the chief medical examiner of the City of New York.

RELATED: 9/11 Victims Compensation Fund: Where does it stand?

Technicians in the medical examiner's office have been working for years to match thousands of body fragments recovered from the Trade Center rubble with known victims, but haven't been able to extract useable DNA in many cases.

The identifications announced Tuesday were the first since October 2019. One set of remains was linked to Dorothy Morgan, of Hempstead, New York. Morgan, a broker for Marsh & McLennan, became the 1,646th person to be linked to a set of remains using the latest DNA technology.

Officials also matched remains recovered in 2001, 2002 and 2006 to a single victim, whose family asked that his name be withheld.

Of the people who died at the Trade Center, officials said 1,106 have not had their remains, if found, identified. 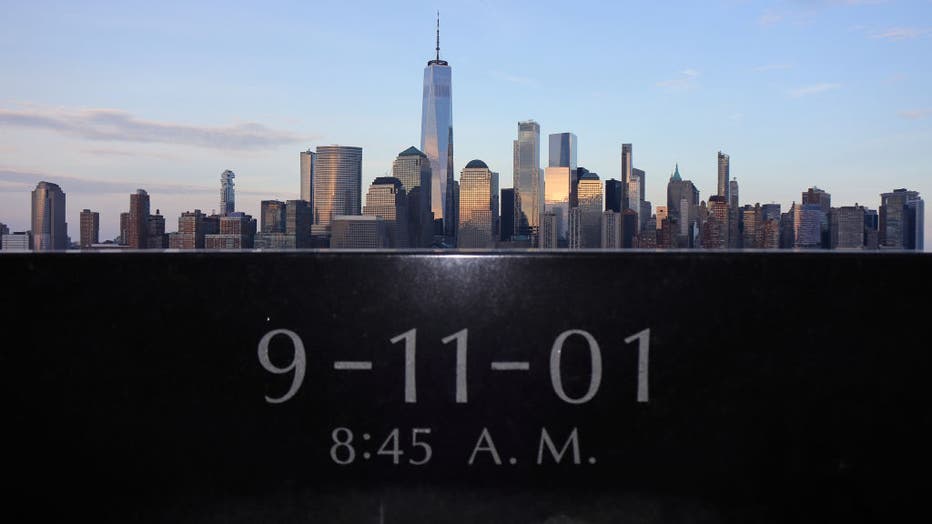 Mark Desire, the manager of the World Trade Center DNA Identification Team, said during a virtual press conference Wednesday that he is hopeful that recent advances in DNA extraction and sequencing will result in more identifications.

Some of the remains may never be identified, he said.

"There are some individuals that have been recovered that we haven’t been able to generate DNA profiles from," Desire said. "Just because you can physically hold a sample in your hand or see it in front of you doesn’t mean that the DNA is intact."