GERMANTOWN - Police are investigating after two teenagers were injured in a Germantown shooting overnight.

Officers responded to the 5400 block of Greene Street just after 4 a.m. Sunday. 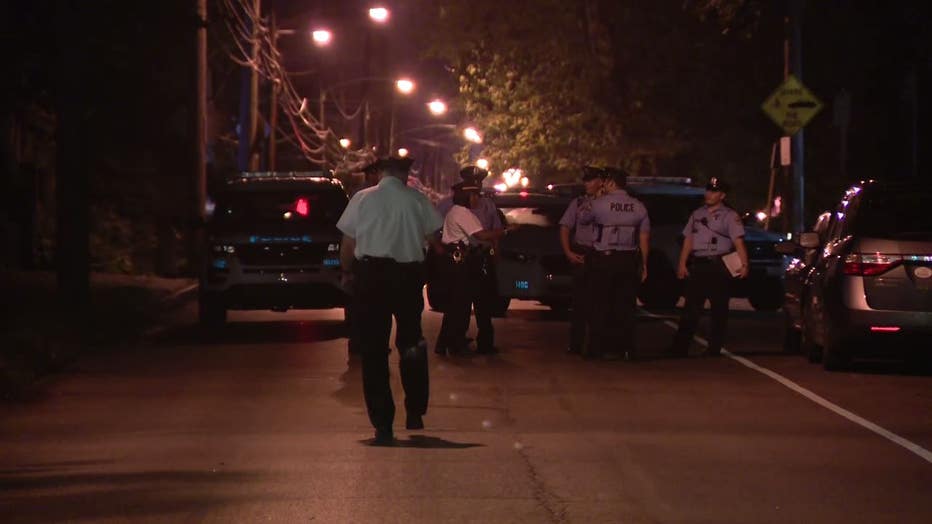 A shell casing was recovered from the scene.