FOX 29's Dave Kinchen reports from Frankford, where a 25-year-old man was shot and killed overnight.

FRANKFORD - Police are investigating after they say a man was shot and killed in Frankford overnight.

The incident occurred on the 5000 block of North Penn Street just after 1 a.m. Sunday.

Officials say the 24-year-old victim was shot once in the chest. He was transported to Temple University Hospital, where he was pronounced dead a short time later. 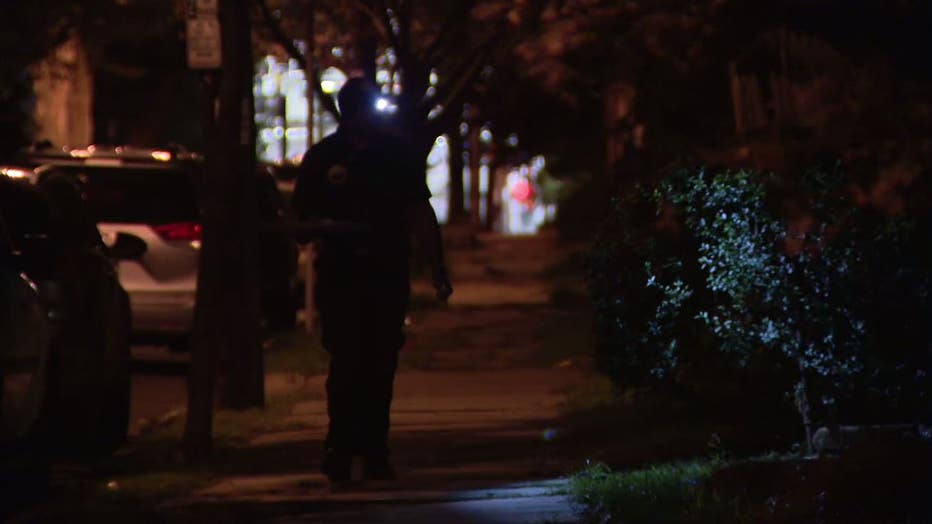 Police have yet to identify the deceased.