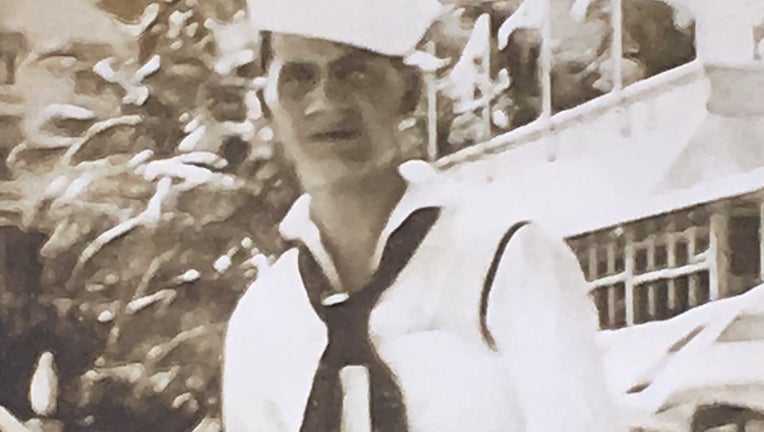 Angelo Gabriele was killed in action during the attack on Pearl Harbor.

TRENTON, N.J. - After almost eight decades, a New Jersey veteran killed in the Pearl Harbor attack has been returned to his family in Bucks County.

No one was able to identify his body after it was recovered on a ship, so he was buried in an unmarked mass grave.

Three years ago, DNA tests were conducted, and his remains were finally identified.

The U.S. Navy identified Gabriele’s family, who brought him home. 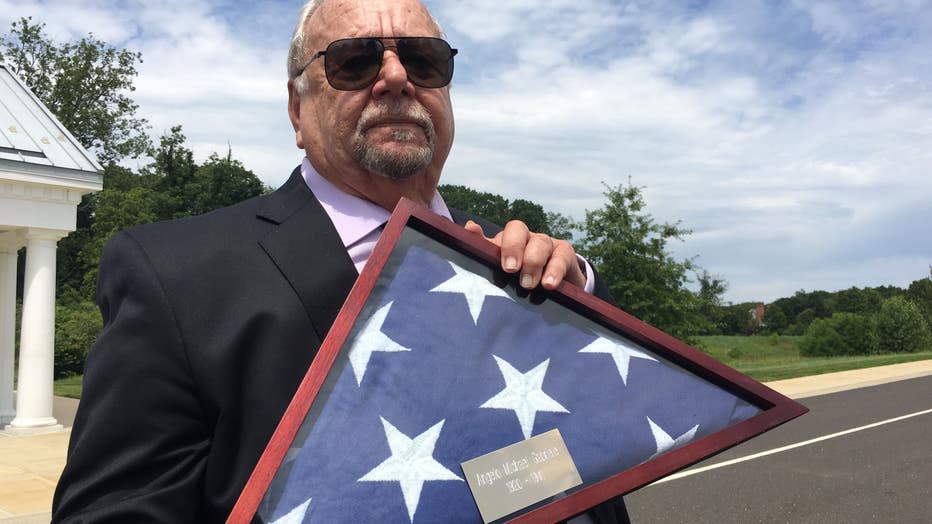 Family, friends and service members honored Gabriele at an official funeral at the Washington Crossing National Cemetery in Newtown.