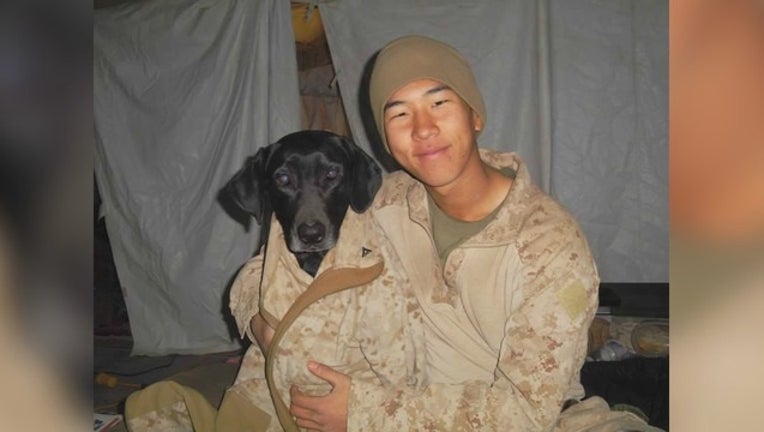 DULUTH, Ga. - A former Marine credits his life to man's best friend, a black lab who served by his side in Afghanistan, sniffing out bombs. But when he left the service, he also left his K-9.

“[I just am] very grateful,” said Kang, who is now a K-9 officer with the Duluth Police Department. “Knowing that my dog doesn’t have to sniff out the bombs anymore, [isn’t] sleeping somewhere in Afghanistan, not getting shot at [or] sleeping on dirt every night.”

He told FOX 5’s Emilie Ikeda, “It’s a bond no one can ever understand,” recalling high-pressure moments with Blue while serving in Afghanistan in 2011 and 2012. 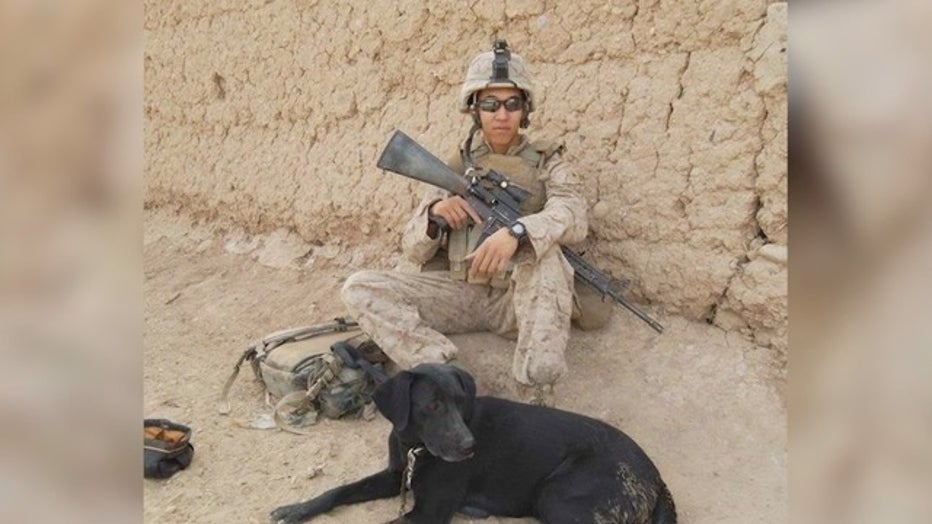 “Blue took a little reconnaissance trip, and Blue hit on the compound,” Kang explained. “Sure enough, there was a massive IED that could have taken out the whole platoon.”

Wendy Clausen, a fellow Marine veteran, said Blue has saved dozens of lives – including her husband’s.

“It meant the world [to get him back] because [Blue] did a lot for him, and he is here because of her, I know that,” Clausen said. 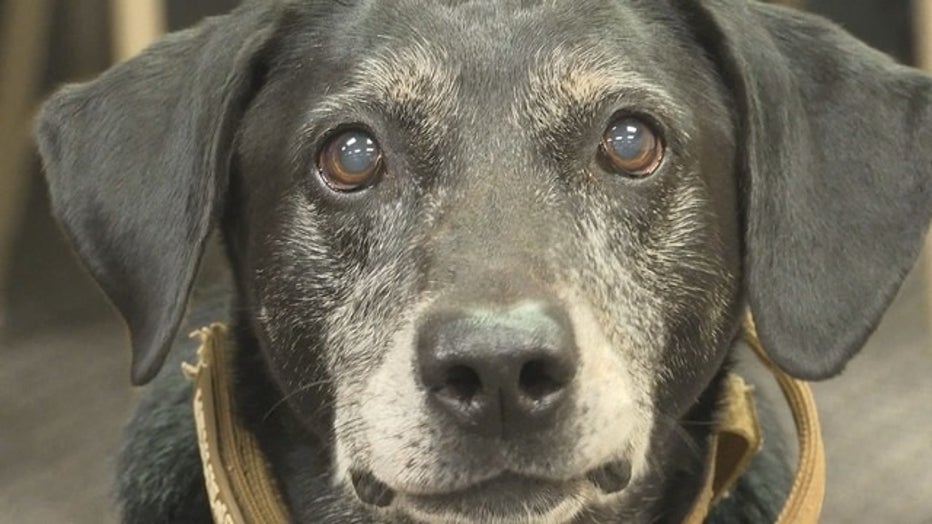 The pair reunited at the end of 2018. Kang said it’s a relief to have everything come full circle – getting to provide a safe home for Blue, while also serving in the Duluth Police Department, working with his newest K-9 Clodo.

“Being a K-9 officer now, I am still grateful for our department in giving me that opportunity and making my dream come true,” Kang said. 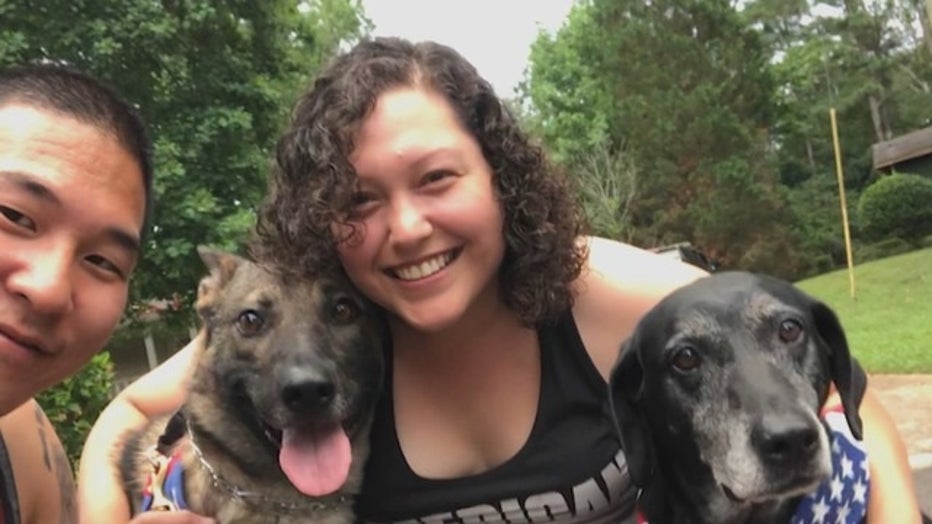