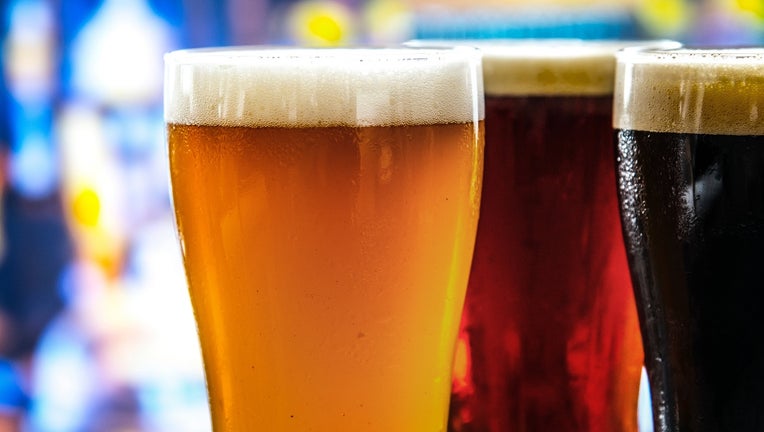 The guidelines released Tuesday cover how many events breweries can host, who is allowed to drink on-premises and whether they can serve food.

Last fall, the state issued rules that prompted opposition from some microbrewery owners who said they would hurt business, so the state's Division of Alcohol and Beverage Control decided to suspend the process and do more study.

The guidelines are updates to a 2012 law that allowed breweries to serve their products on-site.

Bar and restaurant owners have voiced concern that the breweries are diluting the value of their liquor licenses, which are limited in number and can cost well into the hundreds of thousands of dollars.

"The Legislature never intended the limited licenses to give craft breweries the same privileges of a consumption venue, such as a sports bar or restaurant," division authorities said in a statement. "In recent years, however, a growing number of craft breweries began serving alcohol well beyond what the limited licenses allowed or ever envisioned."

Under the new ruling, craft breweries are still subject to a 25-per-year limit on “special events” that can be held on their properties. New language in the ruling defines "special events" as those promoted through the media or that provide entertainment via live championship sports broadcasts, live music or DJ sets.

Activities subject to the 25-per-year “special event” limit under the previous ruling — such as trivia/quizzo, craft making, animal adoption events or yoga — will not be counted as “special events” unless advertised or promoted in the media.

The special ruling can be read in full here.