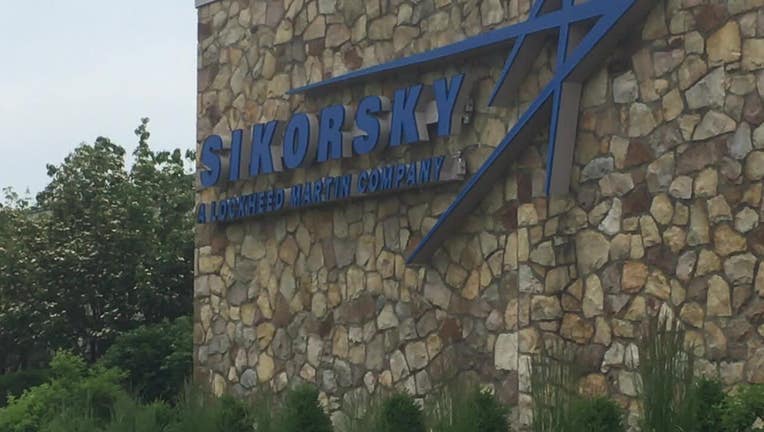 Wednesday night's announcement comes little more than a month after the company told the Coatesville facility's 465 employees the plant would close by the end of the year. The company planned to relocate production work and hoped to move many of the affected employees.

In a statement, Lockheed Martin chairman and CEO Marillyn Hewson