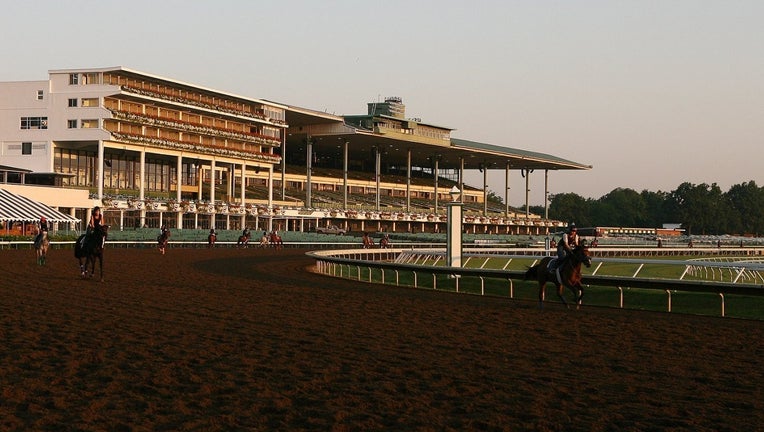 ATLANTIC CITY, N.J. - New Jersey’s sports betting industry set another monthly record in October for the amount bet as gamblers plunked down close to a half-billion dollars while baseball’s playoffs and World Series, football, basketball and hockey were all on the betting board.

That eclipsed the previous monthly record of $445 million set in September.

It was the latest indication that New Jersey, which cleared the way for legal sports betting nationwide by winning a U.S. Supreme Court case last year, is a real threat to take over leadership of the U.S. sports betting market from Nevada.

“Sports wagering is certainly claiming a seat at the table, with its October revenue share at 7% of total gaming revenue, compared to 2.96% in October 2018,” said Rummy Pandit, executive director of the Lloyd Levenson Institute at Stockton University.

Jeff Gural, who operates the Meadowlands Racetrack in East Rutherford, just outside New York City, said New Jersey’s success is due in part to New York officials’ failure to approve mobile sports betting; bets can only be made in person at upstate New York casinos.

“It’s clearly a factor of New York sitting on its hands,” Gural said. “It’s not going to last forever.”

The Meadowlands track, which is affiliated with the Fan Duel and PointsBet sports books, dominates New Jersey’s sports betting market, due in large part to its proximity to the country’s largest city.

It earned nearly $25 million in sports betting revenue in October after paying out winning bets and other expenses, up from $3.5 million in Nov. 2018. Resorts Digital, affiliated with DraftKings, was next at $10.5 million in revenue.

October also was a great month for internet gambling, which was up 69% from a year ago to $45.2 million.

The figures show just how reliant Atlantic City’s casinos have become on the extra money from sports bets and online bets. Without those two, the casinos saw their revenue rise by less than 1% to $202 million.

Overall, including casino games, internet gambling and sports betting, total gambling revenue in the state was up 22.9% to $293.8 million.

Excluding sports betting, the casinos’ collective revenue for in-person and internet gambling was up 13.6% to $266.2 million.

Ocean had the largest monthly increase, up almost 47% from a year ago to $21.3 million.