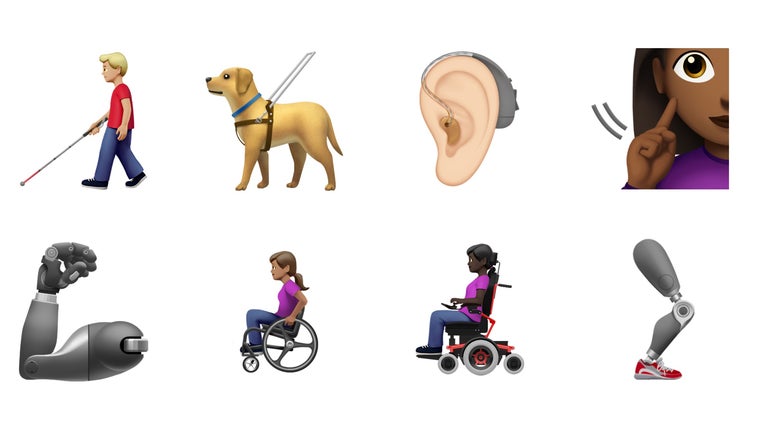 NEW YORK - Apple and Google are rolling out dozens of new emojis that of course include cute critters, but the tech giants also continue to push the boundaries of inclusion and diversity. 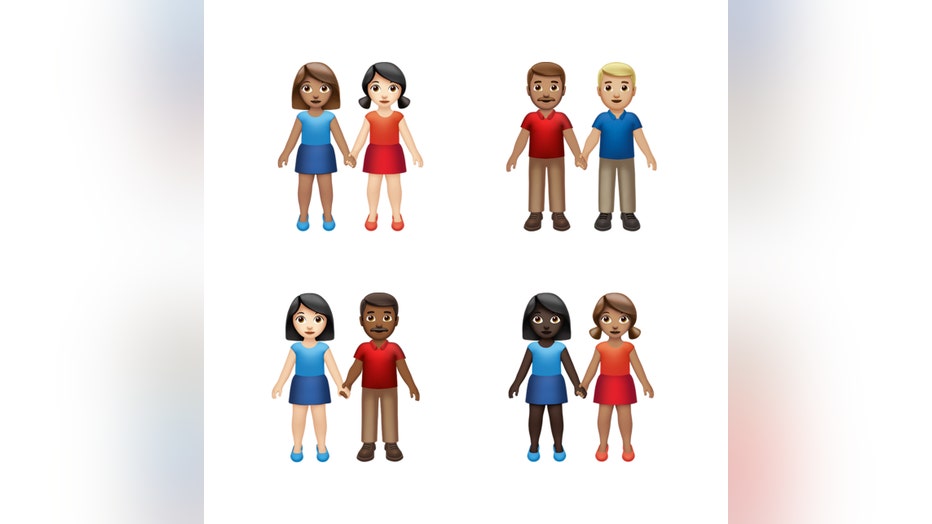 Apple Inc. is releasing new variants of its holding hands emoji that allow people to pick any combination of skin tone and gender, 75 possible combinations in all. There are also wheelchairs, prosthetic arms and legs, as well as a new guide dog and an ear with a hearing aid.

And then there's the sloth, the flamingo, the skunk, the orangutan, as well as a new yawning emoji. 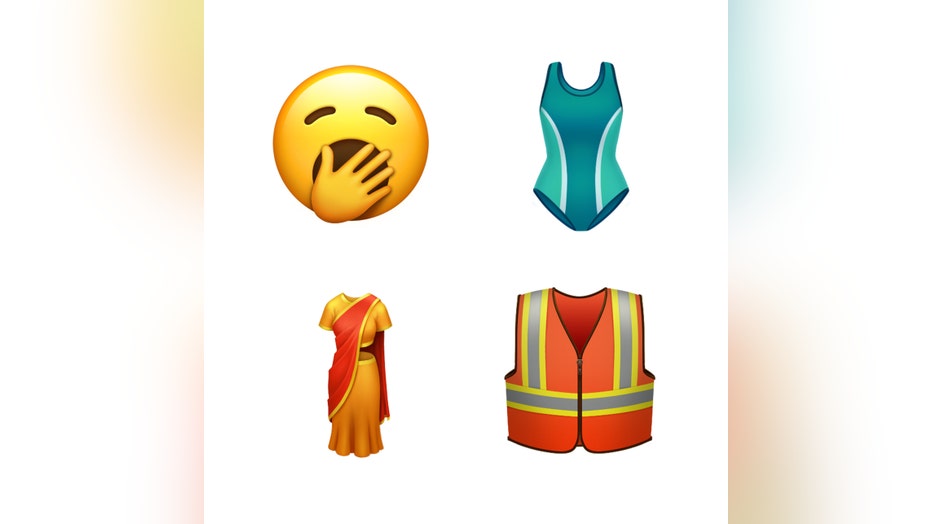 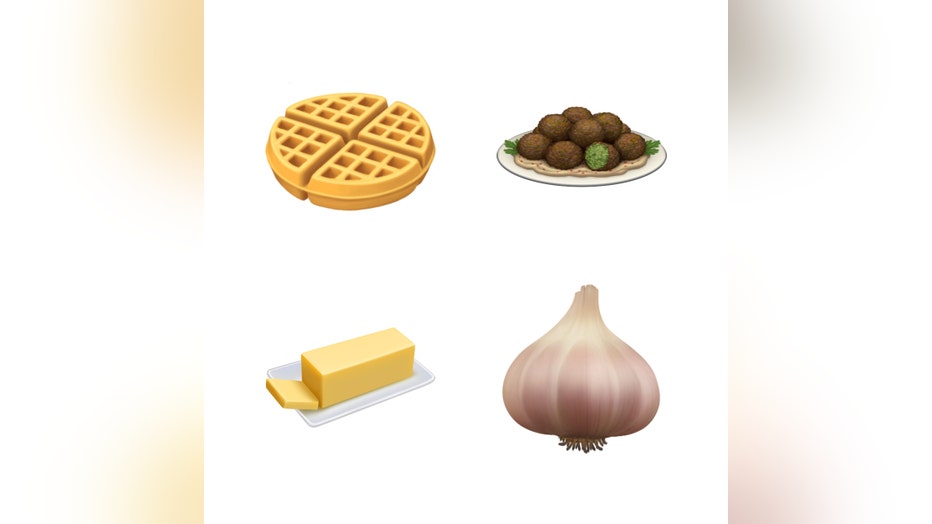 Apple said its new emojis will be available in the fall with a free software update for the iPhone, iPad, Mac and Apple Watch.