PARIS (AP) -- Armed robbers forced their way into a private Paris residence where Kim Kardashian West was staying, tied her up and locked her in a bathroom before making off with more than $10 million worth of jewelry, police officials said Monday.

A spokeswoman for Kardashian West said the reality TV star, who was in Paris attending fashion week shows, was badly shaken but physically unharmed.

She left Paris Monday morning a few hours after the incident, and flew to Teteboro Airport in New Jersey. From there she traveled in a motorcade to her apartment building in downtown Manhattan, where there was a heavy security presence.

Paris police are hunting for five suspected assailants after the incident, which has raised new concerns about security in the French capital after a string of deadly extremist attacks.

The thieves entered the 19th-century luxury residence in Paris' chic eighth district after the concierge let them in around 2:30 a.m. local time, according to two police officials. Handcuffed and at gunpoint, the concierge led them to the starlet's flat.

The robbers tied up Kardashian West and locked her in the bathroom before escaping on bikes, the officials said. They were not authorized to be publicly named speaking about ongoing investigations.

The officials said the five stole a jewelry box containing valuables worth 6 million euros ($6.7 million) as well as a ring worth 4 million euros ($4.5 million). In a message to The Associated Press, the Paris prosecutor's office said that only two of the five suspects forced their way into the apartment.

Kardashian's stylist was also in the residence at the time, and alerted police, but Kardashian's bodyguard was not present, according to the prosecutor's office.

The couple's two children, 3-year-old daughter North and 10-month-old son Saint, were not with Kardashian West when the robbery happened. It's unclear if they accompanied her on the trip to France.

Police said the actress' family was placed under police protection at the George V hotel after the incident. Her sister Kendall Jenner appeared with Kardashian at Paris fashion shows in recent days and often appears on the catwalk herself.

"I'm sorry, family emergency, I have to stop the show," West told the audience.

Kardashian West has the habit of showing her jewels and whereabouts in her social media, including in recent days when she posted pictures of her attending fashion week shows. A few days ago, she also flashed a big ring on Twitter and Instagram

Kardashian West was ambushed last week by a serial celebrity accoster who attempted to assault her as she was entering a restaurant. She was also attacked outside of a Paris fashion week show in 2014. She wasn't hurt in either incident.

Paris has been a special place for Kardashian West and her husband, who spent the weekend there before marrying in Florence in May 2014.

With France under a state of emergency following extremist attacks that left more than 200 people dead in the last 20 months, news of the robbery immediately sparked criticism from political opponents of the Socialist government.

Nathalie Kosciusko-Morizet, a right-wing member of Paris council and a potential candidate in next year's presidential election, said the robbery was proof that "there is a general emergency on security" in the French capital.

"Regardless of all the very expensive advertising we do to promote 'I Love Paris,' tourism and the image of Paris, all these ads have been brutally canceled by the Kim Kardashian case," Kosciusko-Morizet told Europe 1 radio.

Hidalgo said she is confident police will quickly identify and arrest the suspects and that the "very rare" incident "in no way calls into question police work or security of public space" in Paris.

Hidalgo also urged politicians across the spectrum not to exploit the incident for political gains in the lead-up to the presidential election.

"In a complicated context for tourism, in which boosting attendance must be the priority of all, using this incident for polemical purposes would amount to directly harming the tourism sector, which represents 500,000 jobs" in the Paris region, Hidalgo said. 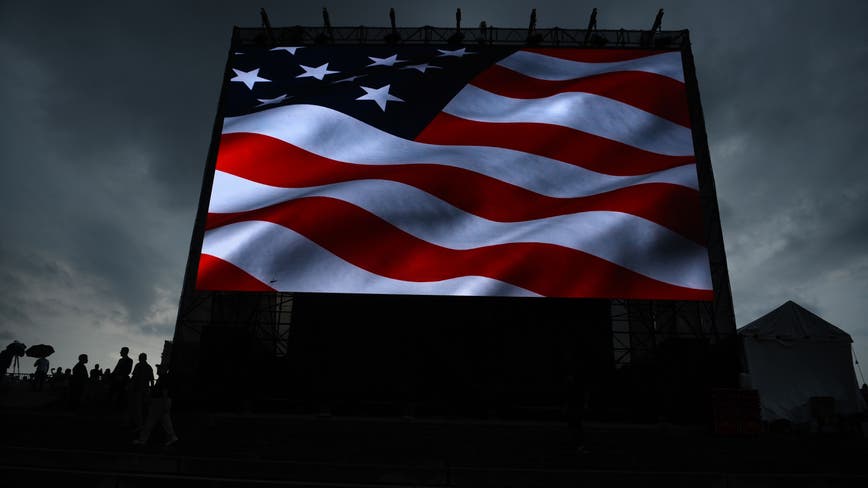