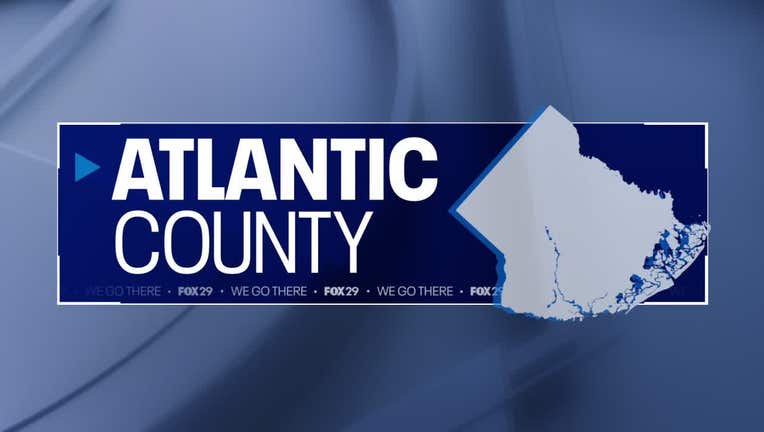 VENTNOR, N.J. - Authorities in New Jersey have identified a man they say was shot and killed by police in Ventnor after allegedly advancing toward them with a broken bottle Thursday.

The attorney general’s office said officers found the Johnson walking in and out of a marshy area along the roadway while holding a broken glass bottle in his hand.

Officials say the officers tried to offer him aid but he refused commands to drop the bottle and kept walking back and forth on the roadway, where police had stopped traffic.

The attorney general’s office says Johnson then “advanced on officers with the broken bottle in his hand and multiple officers fired their weapons.”

Johnson was rushed to AtlantiCare Regional Medical Center in Atlantic City, where he was pronounced dead at about 6 p.m. Thursday.