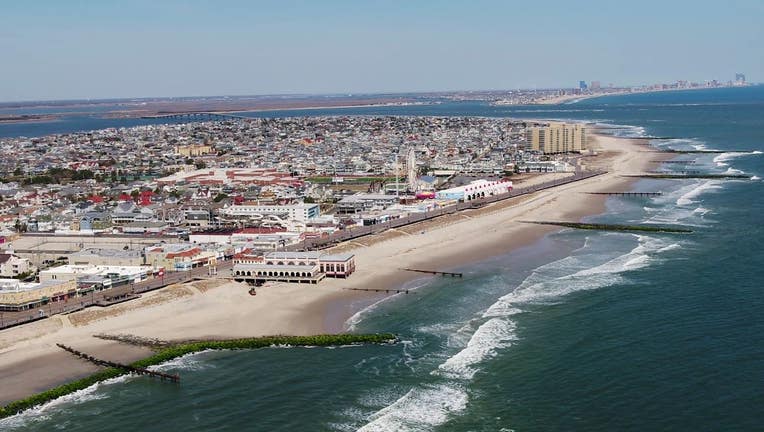 OCEAN CITY, N.J. - Authorities say a boater has died after two people were pulled from the water off the coast of Ocean City near the area where their boat had run aground.

Police were able to identify one of the missing individuals by using a cell phone found aboard the boat. Officers also used surveillance footage from Somers Point Marina to confirm that two people left the marina aboard the boat Wednesday morning.

The United States Coast Guard and several agencies joined the search for the missing boaters. The two individuals were spotted in the water by a US Coast Guard helicopter near Great Egg Harbor Inlet. Rescue crews pulled both victims from the water and transported them to a nearby hospital.

New Jersey State Police confirmed Thursday morning that one of the rescued boaters had died. The condition of the second victim is unknown.

Authorities have not said what caused the men to become separated from the boat.