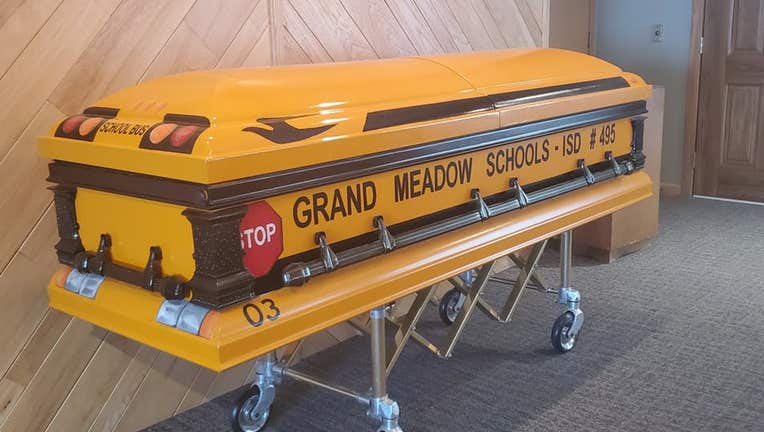 GRAND MEADOW, Minn. (FOX 9) - A beloved school bus driver was honored with a special school bus-themed casket after he passed away over the weekend in Grand Meadow, Minnesota.

According to his obituary, Glen Paul Davis, 88, was a lifelong resident of Grand Meadow and spent 55 years as a school bus driver. He drove the bus for Grand Meadow Schools for 55 years, from 1949–2005, and "had the chance to drive multiple generations of some local families."

His bus kids lovingly called him “Glennie,” and he would proudly tell you that in all those years he never had an accident, according to the obituary. 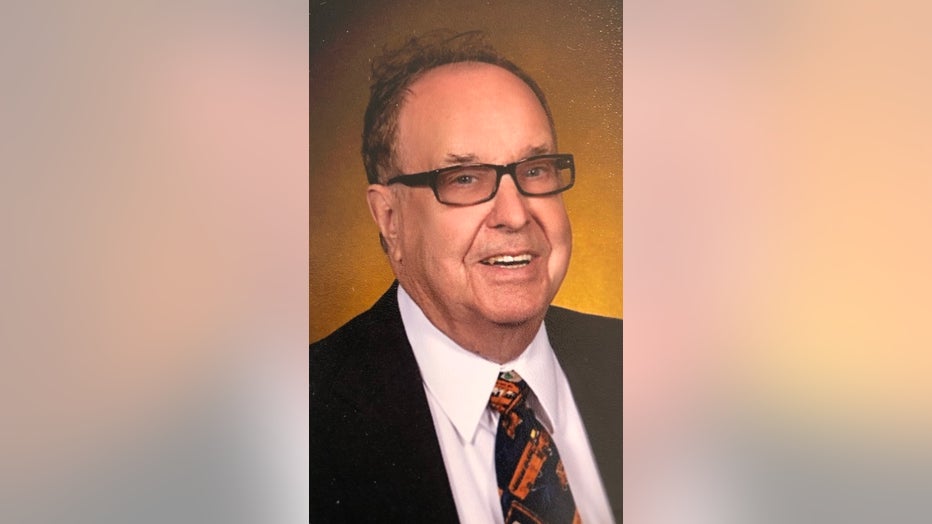 According to the obituary, Glen was a huge supporter of the Grand Meadow School and the Superlark teams. In addition to cheering for the Superlarks, he "loved playing cards and checkers, and throwing horseshoes. Most of all, he loved spending time with his kids, grandkids, and great grandkids."

On Friday, Davis will be laid to rest in a custom school bus casket donated by Hindt Funeral Home of Grand Meadow.