HARRISBURG - A Pennsylvania appeals court on Monday questioned why actor Bill Cosby never got a supposed non-prosecution agreement in writing as his lawyers asked the panel to overturn his sexual assault conviction.

Cosby, 82, is serving a three- to 10-year prison term for drugging and molesting a woman at his home in what became the first celebrity trial of the #MeToo era.

The three-judge panel asked why Cosby's top-shelf lawyers didn't follow the norm and get an immunity agreement in writing, and approved by a judge, when accuser Andrea Constand first came forward in 2005.

"This is not a low-budget operation. ... They had an unlimited budget," said Superior Court Judge John T. Bender. "Could it be they knew this was something the trial court would never have allowed?"

Cosby's lawyers have long argued that he relied on the promise before giving testimony in Constand's 2005 lawsuit that proved incriminating when it was unsealed a decade later. 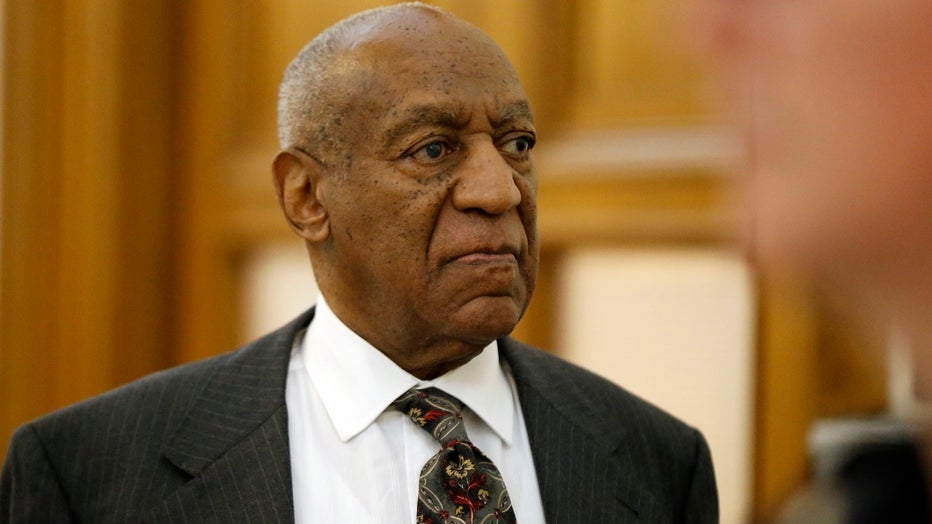 Cosby juror: Comedian's own words led to his conviction

"The reality of it is, he gives them drugs and then he sexually assaults them," he said. "That's the pattern, is it not?"

Kristen L. Weisenberger, representing Cosby, said one of the women wasn't even sure she'd been violated. But prosecutors said that's how Cosby planned it.

"The defendant should not be . rewarded because she has no recollection because of the drugs he gave her," Assistant District Attorney Adrienne Jappe argued. 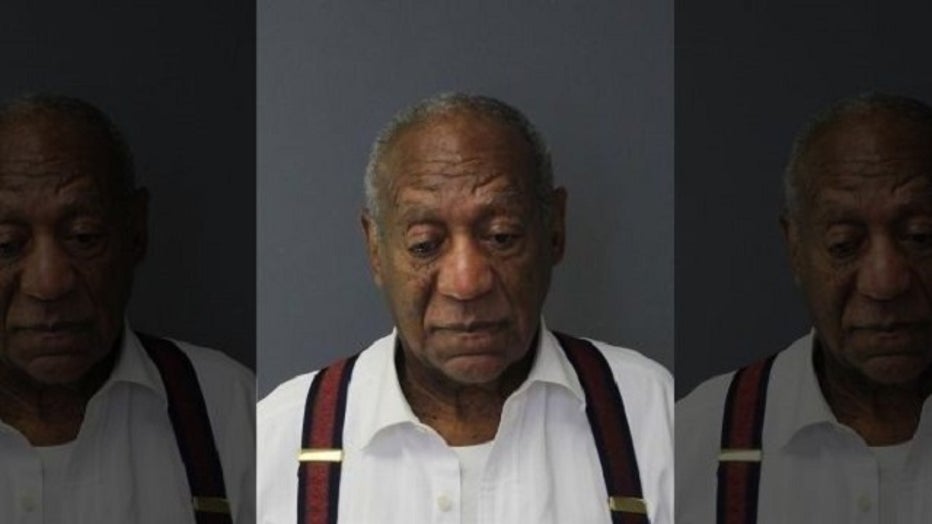 The court's decision on how many other accusers should be allowed to testify will be closely watched by sexual assault survivors and defense lawyers as men like movie mogul Harvey Weinstein await trial in #MeToo-type cases.

O'Neill had allowed just one other accuser at Cosby's first trial in 2017, when the jury failed to reach a verdict.

Cosby's lawyers called the decision to let five testify at the retrial arbitrary and prejudicial. However, the panel said judges are not bound by their earlier trial rulings.

Cosby, who is serving time at a state prison near Philadelphia, was not in court for the arguments at the Pennsylvania Capitol in Harrisburg. The court typically takes several months to issue decisions.

Long beloved as "America's Dad" for his TV role as Dr. Cliff Huxtable, Cosby has called his encounters with Constand and other accusers consensual.

In his deposition, Cosby acknowledged getting quaaludes in the 1970s to give to women before sex, including 19-year-old Therese Serignese, whom he had met at a Las Vegas hotel. Serignese traveled from Florida to attend Monday's hearing.

"Remember, there are 60 accusers," she said. "Out of 19 prior bad act witnesses requested by the prosecutors, the judge only allowed five. I say Bill Cosby got a good deal there."