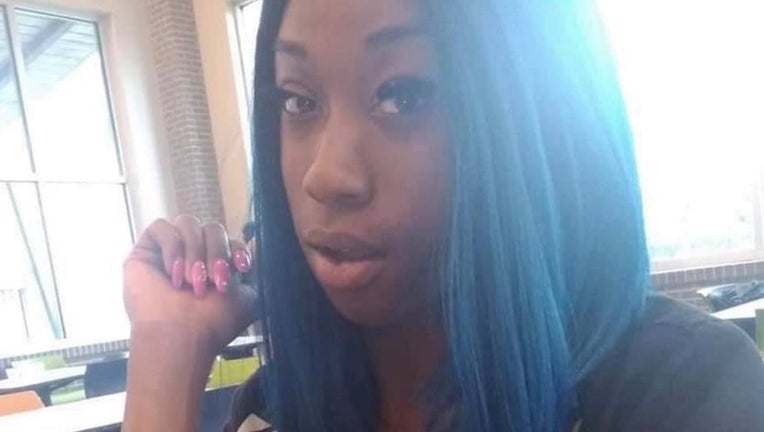 Denali Berries Stuckey, 29, was found dead on the shoulder of a North Charleston road. She is the 12th known transgender person to violently die this year.

The Human Rights Campaign says all the victims in 2019 have been black transgender women.

Chase Glenn, the executive director of the Alliance For Full Acceptance in North Charleston, says Stuckey is the third known black trans woman murdered in South Carolina since 2018. The state is one of five without hate crime laws.

A GoFundMe has since been set up on behalf of Stuckey's family to help cover her funeral expenses.

Brooklyn Lindsey was the 11th trans person to die this year. The 32-year-old was found fatally shot last month on her porch in Kansas City, Missouri.