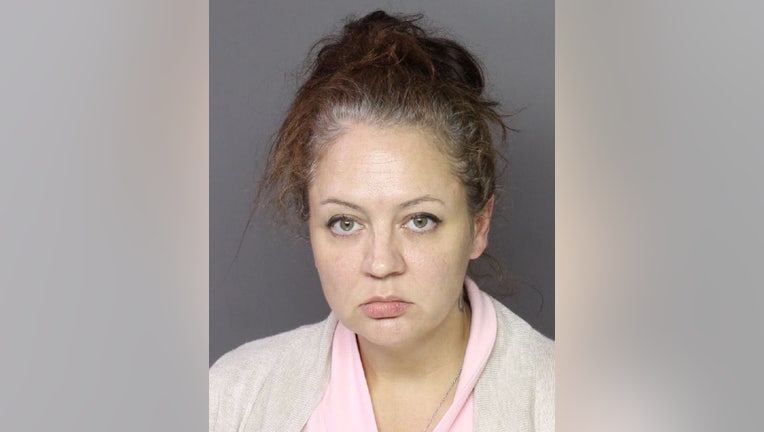 DOYLESTOWN, Pa. - A suburban Philadelphia mother has been sentenced to 25 to 50 years in the alleged poisoning death of her 2-year-old son a year ago.

Bucks County prosecutors alleged that she poisoned Mazikeen Clarey using two prescription medications. Authorities said toxic levels of Vicodin were found in the boy's blood and in his sippy cup-- which prosecutors stressed had a childproof lid.

The Philadelphia Inquirer reports that Clarey declined to speak but said in response to questioning that she had been hospitalized for mental health treatment four times, the last time shortly before her son's death.