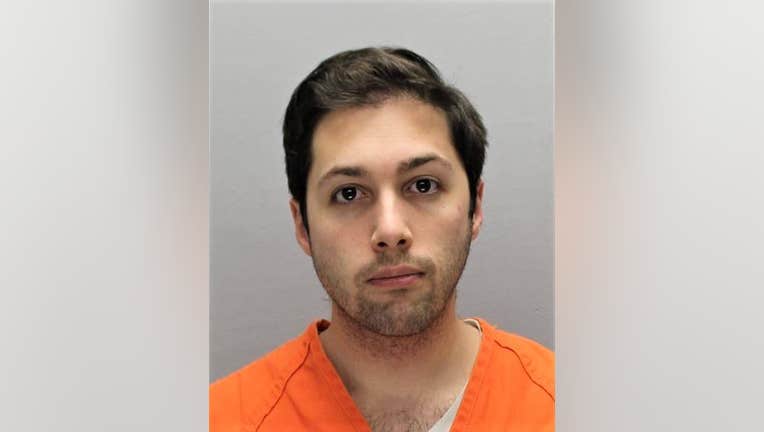 MARLTON, N.J. - A former teacher at a Burlington County high school admitted Friday to engaging in a sexual relationship with a student for parts of two years.

Brantley Cesanek, 31, was sentenced to five years in prison after he plead guilty to a second-degree charge of Endangering the Welfare of a Child.

Investigators say in 2016 and 2017 Cesanek, then a Latin teacher at Cherokee High School, engaged in an inappropriate relationship with a student. The sexual contact reportedly occurred at Cesanek's home in Haddon Township.

Authorities detained Cesanek within 24-hours of receiving a information about the relationship.

He has not taught since being charged and is no longer employed by the district, officials said.