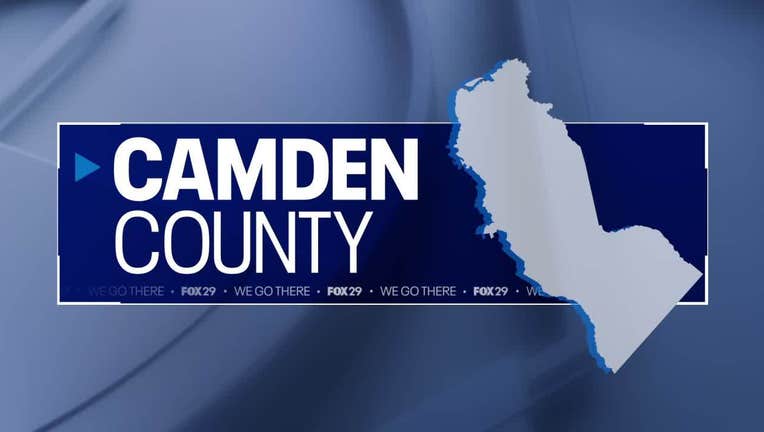 The lucky winner purchased the ticket at Speed Mart on Park Boulevard in Clementon, according to a press release from the New Jersey Lottery.

The million-dollar-winning ticket matched all five white balls to win the second-tier prize. Officials say two tickets third-place tickets were sold in northern New Jersey, including one that was purchased with a multiplier to bump the prize from $50k to $150k.

The lottery says nearly 3,500 other players won prizes ranging from $4 to $300. No one took home the Powerball jackpot, however, which now sits at $258M.