Cars being broken into with seamless 'black market' method

FOX 29's Jennifer Joyce has the latest on the rash of car break-ins that are leaving residents scratching their heads.

PHILADELPHIA - Locked cars are being broken into with a "black market" method and it's causing a big headache for Mount Airy residents.

"I don’t understand it because people are locking their cars," resident Tina Davis told FOX 29.

It’s a crime that’s perplexing and infuriating. Locked cars are being broken into and there's very little evidence.

Davis says her car was ransacked twice just last week. She says $650 running shoes with orthotics were stolen and there was no broken glass or car doors pried open. 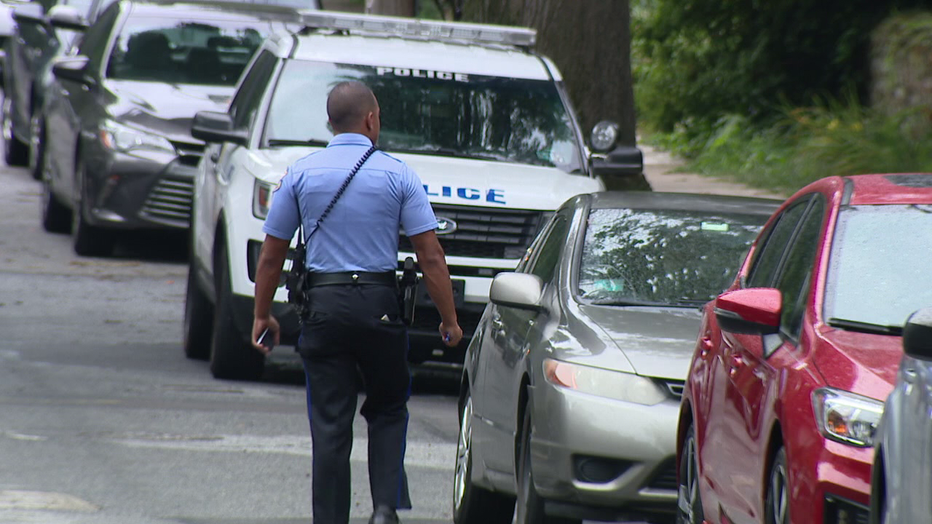 Surveillance video from Tuesday morning on Boyer Street shows a break-in around 6:30 a.m. A homeowner tells FOX 29 the man in the video has a device on him that he holds up to the car door and like magic it unlocks.

Tony Perez, owner of Highend Car Stereo and Performance, was surprised to watch it happen this seamlessly. Perez explains that the thief is using a black market device that’s able to detect nearby car fob frequencies, store them and steal what he wants.

"You can drive away with the vehicle once you get inside. Yeah, because if you can open the door and you have frequency to get in you can push start that thing and roll away," he said.

Perez recommends hiding the key to weaken its signal or invest in backup security—a second key fob like a viper, which he sells them in his store.

"This will only emit the code when you hit it where the part for vehicle factory it's constantly emitting," he explained.

Perez says even if a thief picks up the factory fob’s frequency, an alarm will sound if he doesn’t have the second key to disarm.