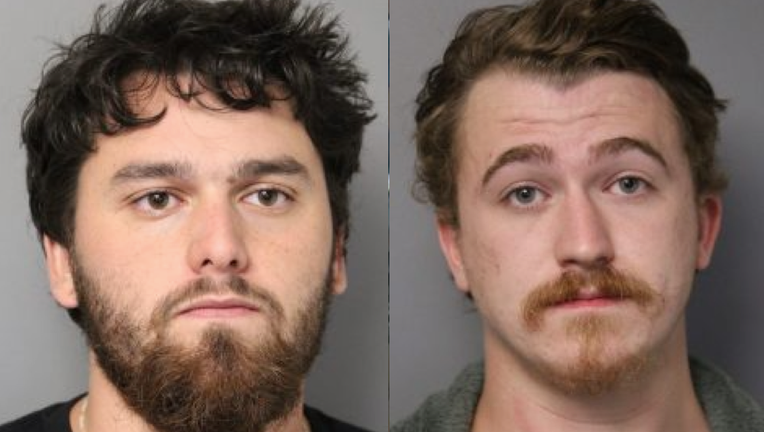 DAGSBORO, Del. - Delaware's natural resources department says two Pennsylvania men have been charged with boating violations after they were discovered in a stolen vessel that was stuck on a sandbar.

Fish and Wildlife Natural Resources Police said Tuesday that 24-year-old Matthew Tortu and 21-year-old Travis Gooding, both of Coatesville, Pennsylvania, were found in a small skiff that was aground in the Indian River Bay over the weekend.

Officers determined the boat had been taken from Dagsboro. The two were charged with one count each of felony theft, felony conspiracy and criminal mischief, among other violations.

It's unclear whether the suspects have attorneys who can comment for them.