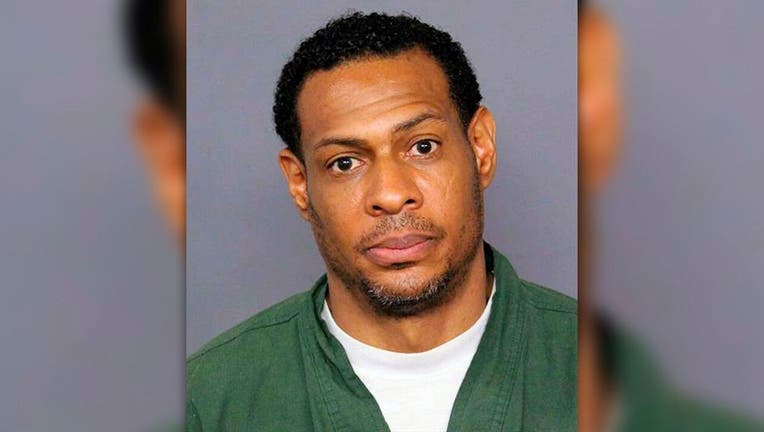 Leland Pankey, 40, received the maximum sentence possible after pleading guilty in January to child abuse resulting in death and tampering with a deceased body in the death of Caden McWilliams.

(FOX NEWS) -- A Colorado man was sentenced to 72 years in prison on Friday for his role in the death of his 7-year-old son who was found encased in concrete in a storage unit in December 2018.

Leland Pankey, 40, was handed out the maximum sentence possible after prosecutors were forced to drop a murder charge when authorities were unable to determine the cause of death for young Caden McWilliams who died sometime in July 2018.

Pankey pleaded guilty in January to child abuse resulting in death and tampering with a deceased body after police found Caden’s body in December 2018 while investigating allegations of domestic violence leveled against him by his wife, Elisha Pankey.

Court documents revealed that she allegedly told investigators that her husband kept their son in a dog kennel "a few days" before he died in July at a hotel where the family had been living.

An autopsy found signs that the boy was severely emaciated and evidence of injuries to his head, chest and limbs. Some of the injuries showed signs of healing, but authorities were not able to determine how he died.

Elisha Pankey previously pleaded guilty to child abuse resulting in death under a plea deal that required her cooperation with prosecutors. She faces between 16 and 32 years in prison when she is sentenced in April.

Authorities have not explained why the boy's last name differed from his parents.