A second coronavirus death has been confirmed in Washington state, officials said Sunday.

The Seattle & King County officials said four additional cases of COVID-19 have been confirmed among people living in King County, including one new death, bringing the total number of confirmed cases to 10.

The confirmed second death is a man in his seventies who had underlying health conditions. He was hospitalized at EvergreenHealth and died Saturday, the officials said.

The man lived at LifeCare, the nursing facility in Kirkland that was previously identified to have two associated cases.

The King County Executive’s Office will join local and state public health officials on Monday to discuss further details of the latest cases, and the county’s own response to this outbreak. 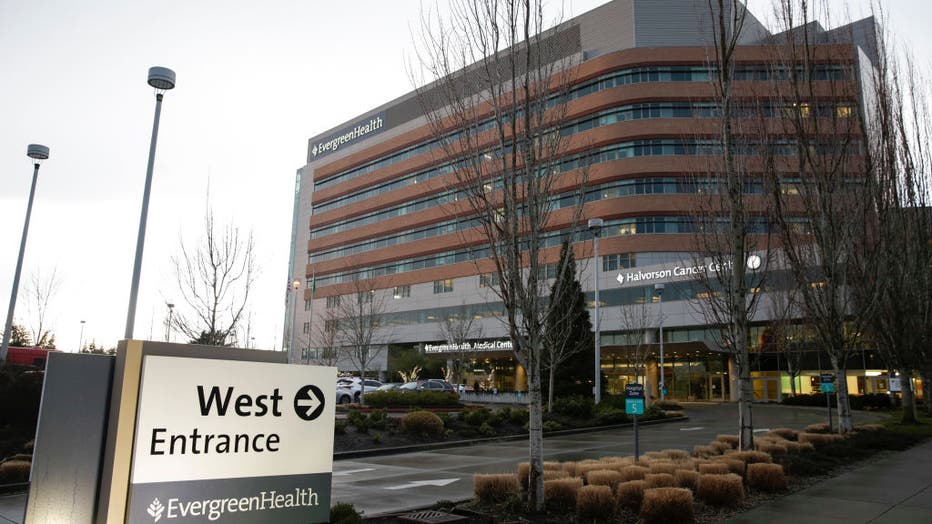 The confirmed second death is a man in his seventies who had underlying health conditions. He was hospitalized at EvergreenHealth and died Saturday, the officials said. (Photo by JASON REDMOND/AFP via Getty Images)

Washington state was home of the nation’s first confirmed infection, a man who had visited China, where the virus first emerged. A man in his fifties died Saturday.

Several recent cases in the U.S. have had no known connections to travelers.

Also Sunday, New York Gov. Andrew Cuomo confirmed the first coronavirus case in his state, involving a woman who was isolating herself in her home.

The woman lived in Manhattan, a state official told The Wall Street Journal.

Get updates on this story from foxnews.com. The Associated Press contributed to this report.