COOPERSBURG, Pa. - One person has died after several reported explosions that destroyed a building and a tractor-trailer in eastern Pennsylvania, a coroner said Tuesday.

Dozens of firefighters and other emergency personnel responded to the scene in Lower Milford Township shortly before 3 p.m. Tuesday.

The Lehigh County coroner confirmed that his office was at the scene, and said later Tuesday that one person has died. 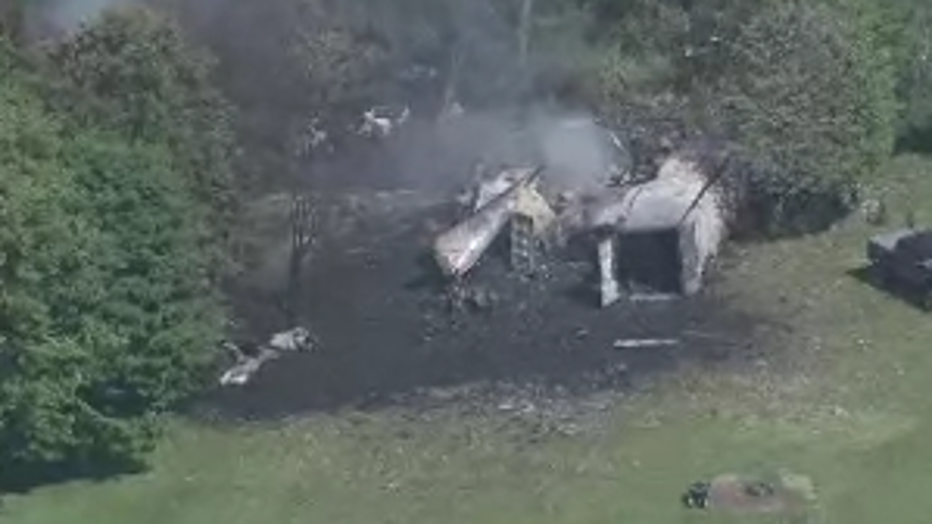 Neighbors reported a blast that shook their homes and seeing black smoke rising from the scene as well as the sound of fireworks going off.