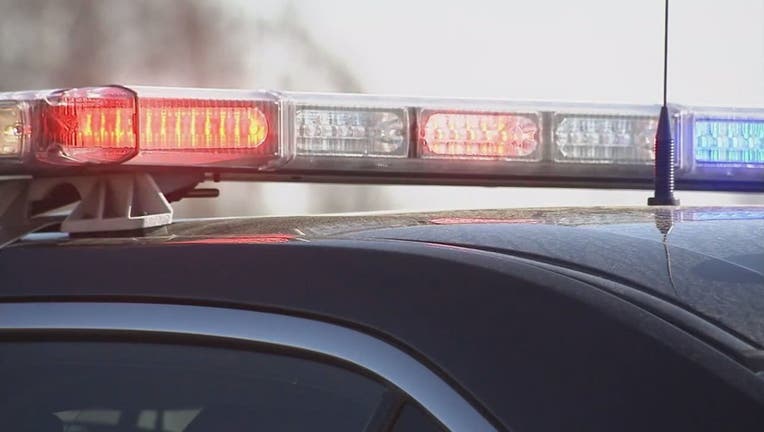 PLAINS, Pa. - A northeastern Pennsylvania shooting stemming from an argument between neighbors over snow disposal during Monday's storm left two people dead, and the suspect was later found dead at his home, authorities said.

Luzerne County District Attorney Stefanie Salavantis said a husband and wife were shot to death in the street outside their Plains Township home just before 9 a.m. Monday. The suspect was found dead in his home of a self-inflicted wound. The county coroner pronounced all three dead just before 11:30 a.m. Monday.

Salavantis said the preliminary investigation indicates that there was an ongoing dispute but "this morning, the dispute was exacerbated by a disagreement over snow disposal." Chief Dale Binker of the township police department, however, said police had no record of the neighbors fighting, but there may have been a previous dispute that also concerned "placement of snow in somebody's yard."

James Goy, 50, and Lisa Goy, 48, argued with Jeffrey Spaide, 47, who lived across the street, and Spaide went into his house, came out with a handgun and fired at the couple until the weapon was empty, Binker said. He then went inside, came out with an AR-15-type rifle, and fired twice more at each victim with that weapon, he said.

Arriving officers tried to aid the couple, and they were knocking on the suspect's door to arrest him when they heard a single shot, finding him dead after they entered, Binker said. A total of 15 to 20 shots were fired, he said.

The Goys had a 15-year-old son with autism who is now staying with his grandparents, Binker said.