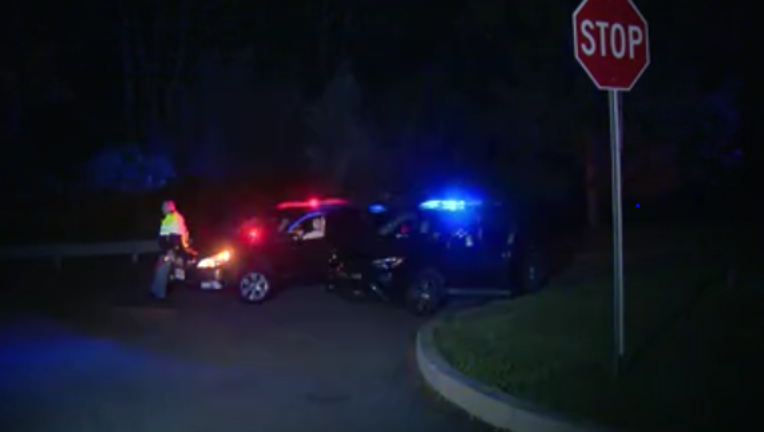 NEW HANOVER TWP., Pa. - A man killed his son and his son’s wife before turning the gun on himself in New Hanover Township, prosecutors announced Tuesday.

Investigators say Stephen Mihalcik, 56, died at Reading Hospital and Rebecca Hall Evans, 51, was found dead at the scene. Gerald Mihalcik, 78, was found at the scene, dead of an apparent self-inflicted gunshot wound, according to the Montgomery County District Attorney’s Office.

New Hanover police arrived at the home in the 2900 block of Reifsnyder Road in Gilbertsville around 8 p.m. Monday. Police located a deceased female, Rebecca Evans, and a deceased male, Gerald Mihalcik. Stephen Mihalcik was found alive and transported to Reading Hospital, but died during treatment. All three adults, plus two children lived at the house.

The DA's Office said an autopsy on Stephen Mihalcik was conducted by the Berks County Coroner’s Office, which found that the cause of death was multiple gunshot wounds to the head and the manner of death was homicide.

“This is a such a tragedy and my heart does out to the surviving family members,” said DA Kevin Steele. “We are seeing more domestic violence homicides in Montgomery County this year than ever before. If you are living in a violent situation at home, please call for help. Police are ready to respond through 911. And agencies can also help: the Laurel House hotline is 800-642-3150 or the Women’s Center of Montgomery County hotline is 800-773-2424 both of which can help with Protection from Abuse Orders, safe shelter and other resources.”