FOX 29's Bob Kelly has the latest information about the fatal crash.

LOWER GWYNEDD TOWNSHIP, Pa. - Crews are on the scene of a deadly crash that has shut down part of Route 202 in Lower Gwynedd Township Tuesday morning.

FOX 29’s Bob Kelly reports at least one person has died following a crash on the highway between Plymouth Roud and Grasshopper Lane.

Two other people were taken to area hospitals. 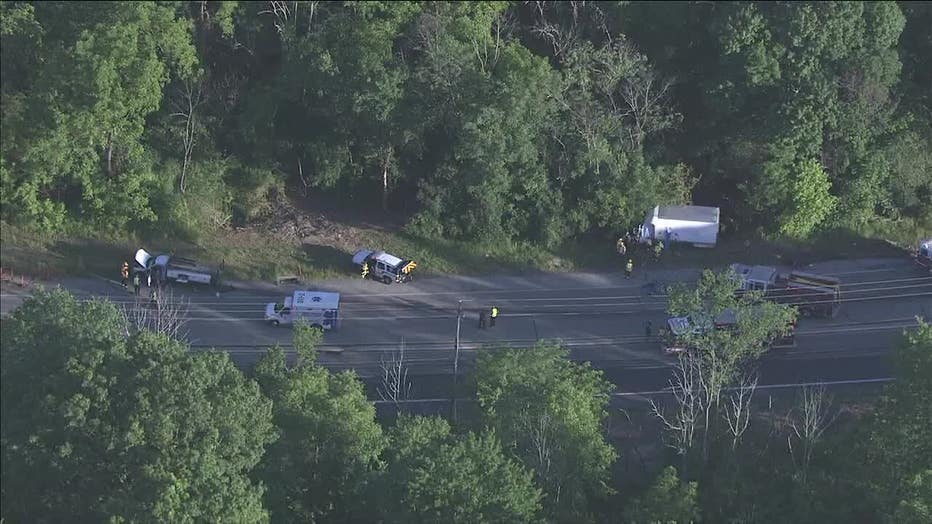 Emergency crews responded to the scene shortly before 7 a.m.

SKYFOX was over the scene where at least one vehicle could be seen on the side of the roadway.

The highway is closed in both directions as crews remain on the scene. 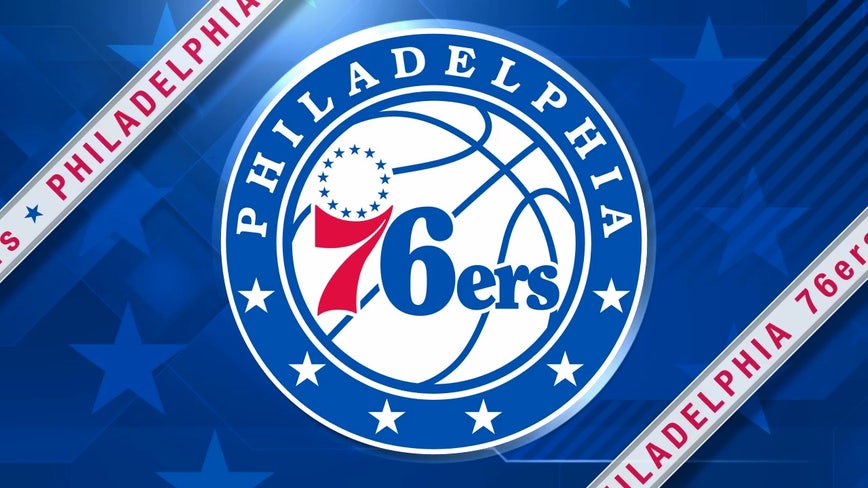