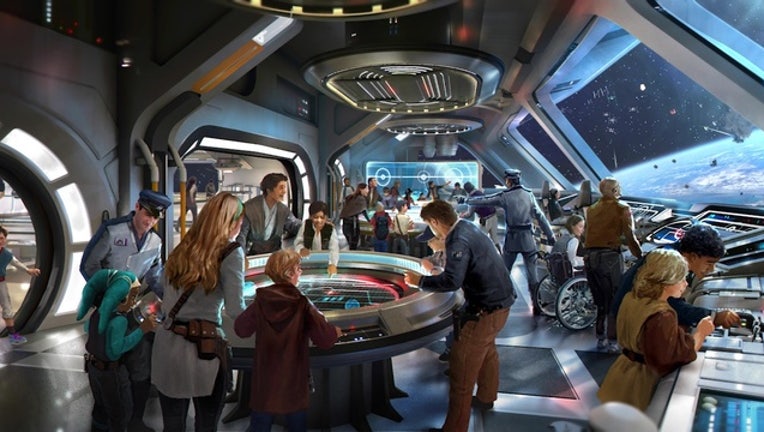 LAKE BUENA VISTA, Fla. - Want to vacation in a galaxy far, far away? Guests at Walt Disney World will soon be able to stay in a spaceship as part of the highly anticipated Star Wars land. 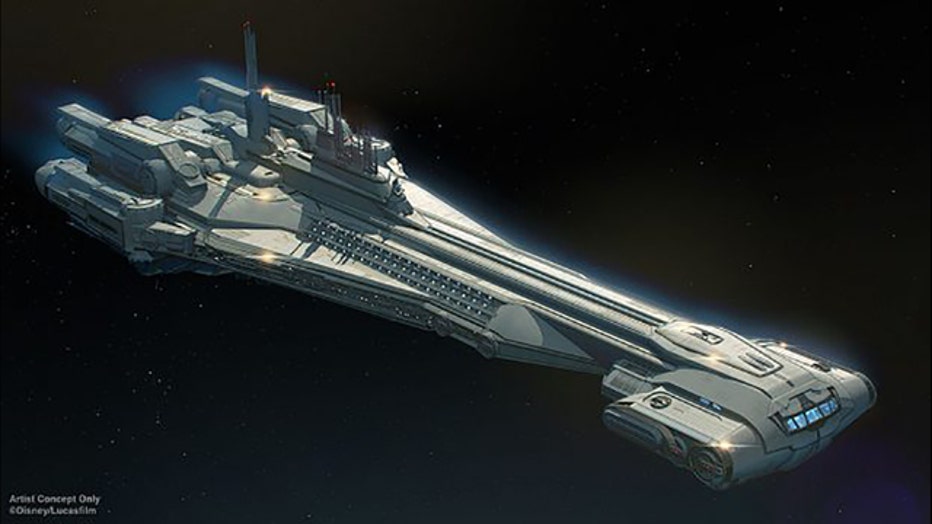 The resort will offer a two-night itinerary where all guests arrive and depart together, similar to a cruise ship.

"Unlike any typical cruise, though, you can become the heroes of your own Star Wars story in a new type of immersive experience that only Disney could create," the Disney Parks blog said.

To check-in, visitors will arrive at the Galactic Starcruiser Terminal and enter a "Launch Pod" for transport into space.

"Through windows above, you'll see yourself leave the real world behind as you jump into hyperspace and draw closer and closer to the Halcyon," the blog explained. 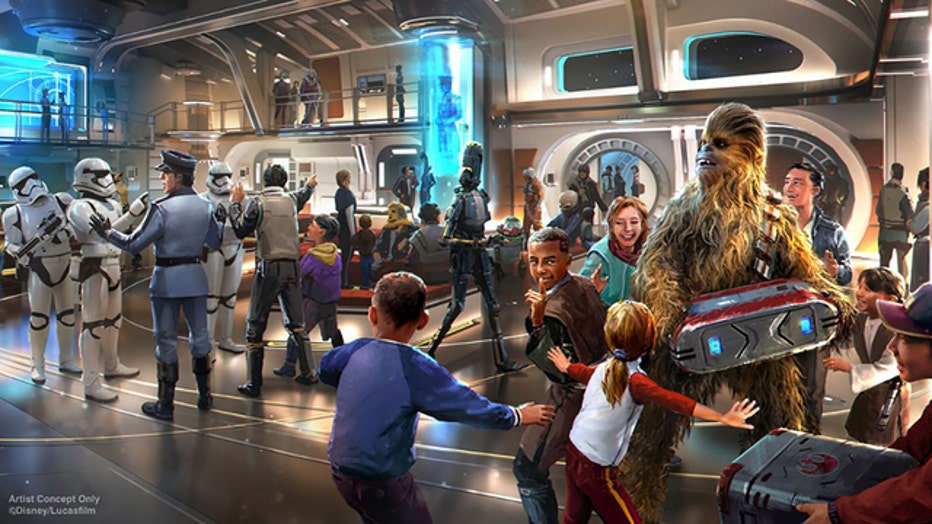 Guests will become part of a "multi-day story" that interacts with other passengers, members of the crew and familiar Star Wars characters. An excursion to Star Wars: Galaxy's Edge at Disney's Hollywood Studios is included in the itinerary.

You'll be able to train with a lightsaber, visit the starcruiser's bridge to learn about the ship's systems, and explore the ship to uncover hidden spaces. 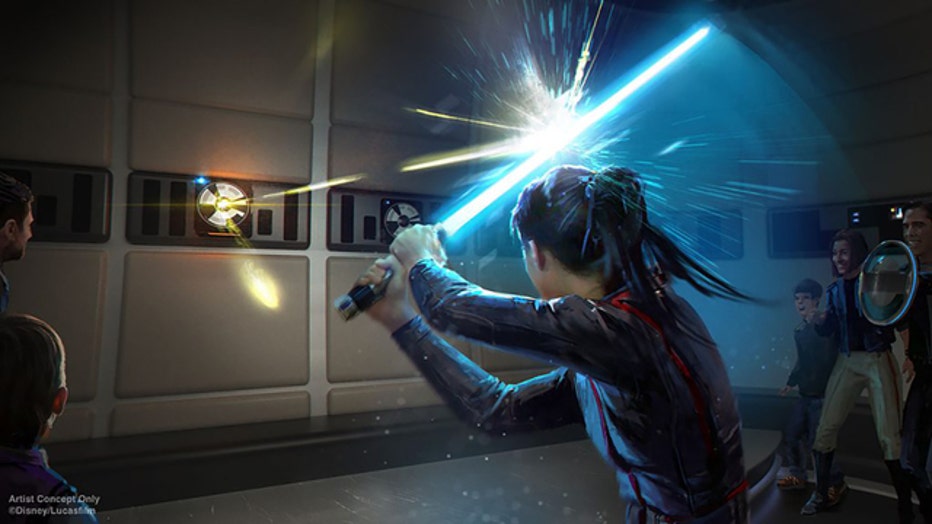 "Choices you make during your adventure will help determine how your Star Wars story progresses," Disney said.

Every window of the galactic hotel "has a view of the galaxy beyond, with ever-changing vistas as the ship progresses from place to place." 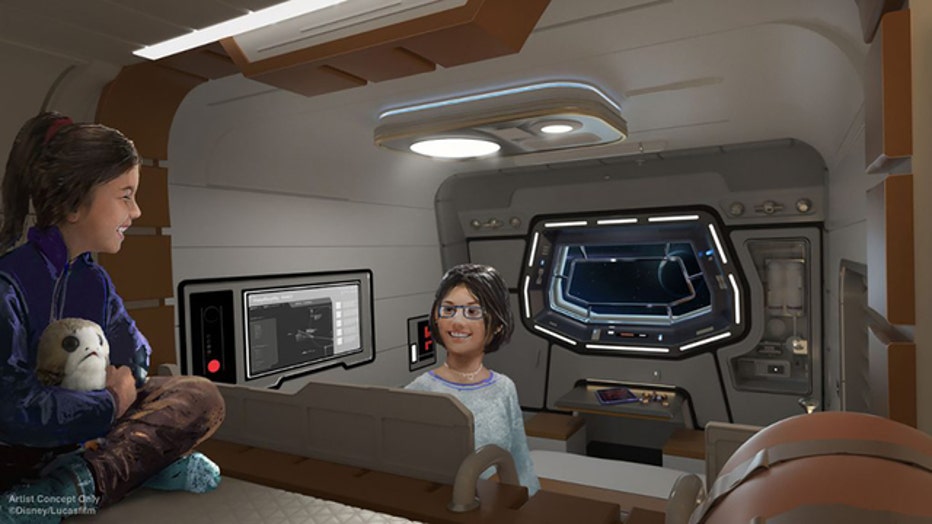 Disney did not say when the immersive hotel would be ready, or what the cost would be to stay there. The blog said Disney plans to release more details about the hotel soon.