A New Jersey 11-year-old was badly burned when authorities say he poured gasoline onto a bonfire at a home in Mount Laurel. A family friend started a GoFundMe fundraiser to help the child and his family.

MOUNT LAUREL, N.J. - Donations are pouring in for a New Jersey boy who was badly burned during a bonfire accident Monday night in Mount Laurel.

Authorities say 11-year-old Ryan Jastrzembski was at his mother's house on Ramblewood Parkway around 6:30 p.m. when he poured gasoline onto a bonfire.

Mount Laurel Fire Department Deputy Chief Todd Evans told reporters that the flames traveled up the gas can and caused an explosion. 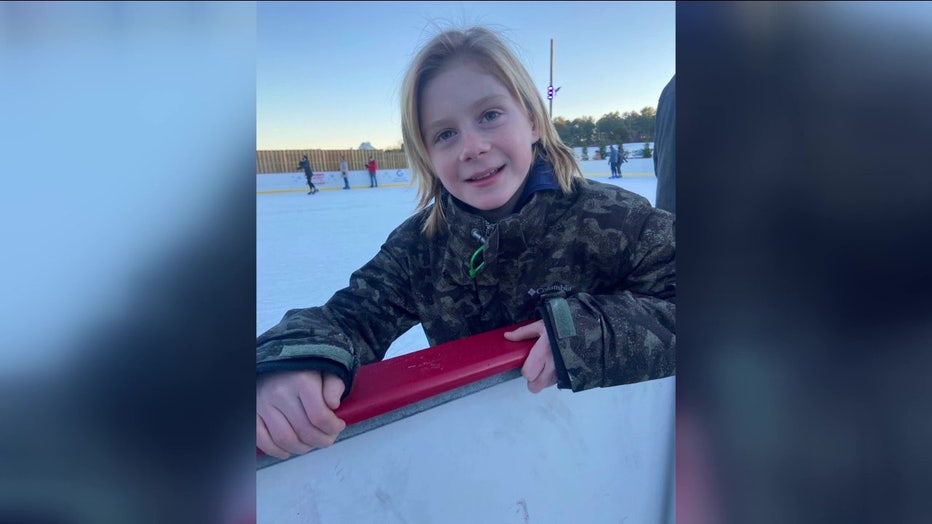 Ryan Jastrzembski burned over 90% of his body when he poured gasoline onto an bonfire.

Jastrzembski burned over 90% of his body and was immediately brought to St. Christopher's Hospital in Philadelphia.

"If you met him, you'd just fall in love with him. He's just a really sweet, unique kid," family friend Joe Boccuti said.

Boccuti started a GoFundMe that in just days has raised over 100k for Jastrzembski and his family. Ryan was flown to Shriners Hospital in Galveston, Texas on Wednesday night for further treatment.

"His mother and father are going to be out of work indefinitely in Texas, hotels, whatever it takes for them to be there with him," Boccuti said. "He's got a long road ahead."