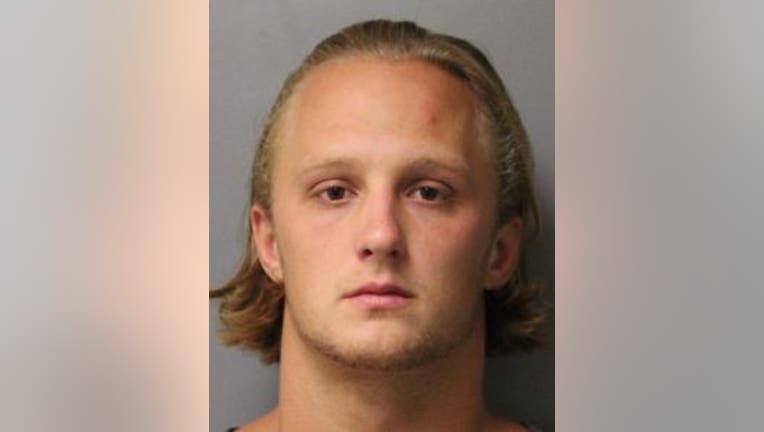 GEORGETOWN, Del. - A Delaware judge has ruled that six separate trials will be held for a former college baseball player accused of sexually assaulting six women.

The judge Tuesday granted a request by Clay Conaway's attorney to sever the trials involving the women he is accused of attacking.

The judge said a key issue in each case is whether the victim consented to sexual intercourse, and that when consent is a core issue, evidence of other sexual offenses is generally not admissible.

The judge also denied a request by prosecutors to admit evidence of Conaway's similar interactions with other women to show his motive, intent, and state of mind.

Conaway is a former University of Delaware baseball player. He is accused of raping the women between September 2013 and July 2018.