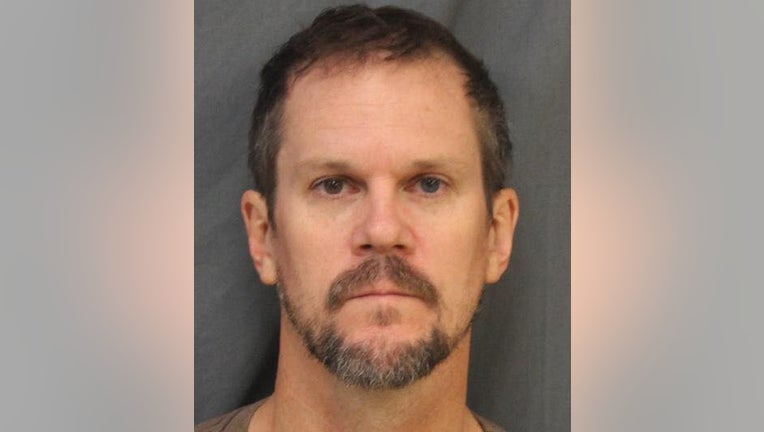 Edward Bonek, 50, has pleaded guilty to child endangerment and a weapons count as part of a plea deal.

Edward Bonek pleaded guilty Wednesday to child endangerment — for possessing and distributing the images and videos — and a weapons count as part of a plea deal with Atlantic County prosecutors. He faces up to eight years in prison when he’s sentenced Feb. 7 and must register as a sex offender.

Bonek had just completed his first full year as principal of Pleasantville High School when he was charged in August 2018. As part of his plea deal, Bonek will forfeit his teaching license and principal certificate and is barred from working in a school.