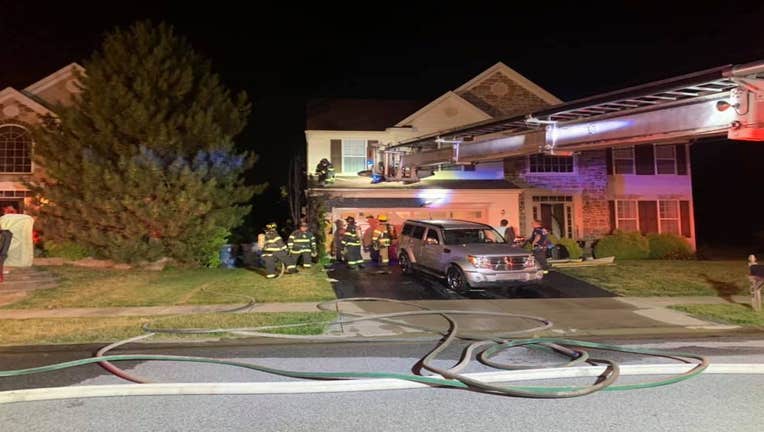 According to investigators, the blaze started on the 100 block of Malcolm Forest Road shortly before midnight. Local fire agencies were called to the scene to extinguish the flames. 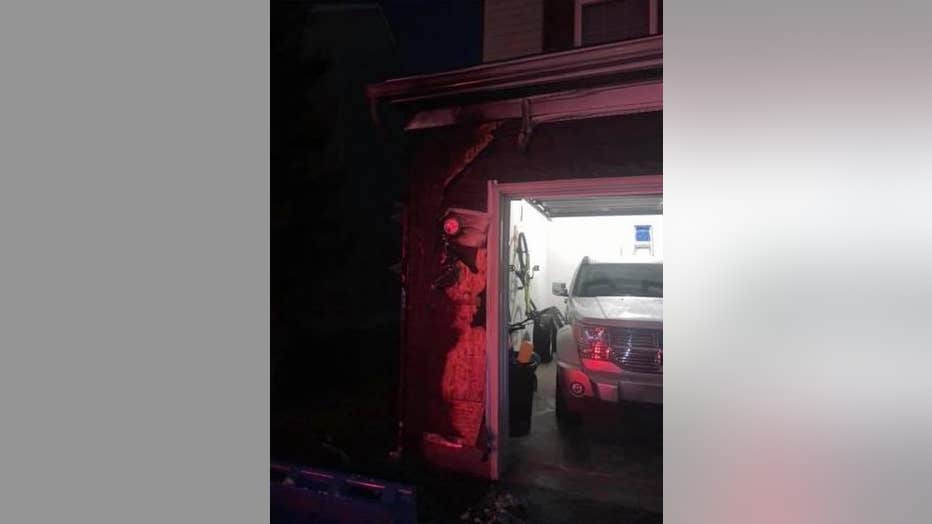 Fire officials say individuals were setting off fireworks outside the home when landscaping caught fire and spread to the residence. Investigators estimate the home sustained around $5,000 in damage.