Fischer-Price is recalling two baby sleep rockers that have been tied to the deaths of four American infants since April 2019, the company announced Thursday in conjunction with the U.S. Consumer Product Safety Commission (CPSC).

There have been no deaths reported for the other recalled product, the 2-in-1 Soothe ‘n Play Gliders.

"These types of incidents are heart-breaking," CPSC Acting Chairman Robert Adler said Thursday. "Loving parents put their babies in these products never expecting a tragedy. Inclined products, such as gliders, soothers, rockers and swings are not safe for infant sleep, due to the risk of suffocation." 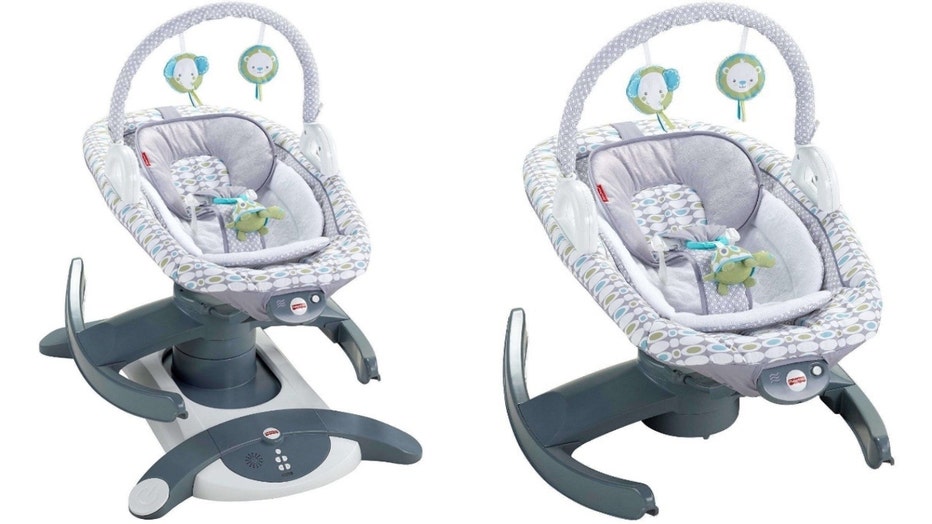 "These incidents are indeed heart-breaking," Fischer-Price General Manager Chuck Scothon said Thursday. "We are committed to educating parents and caregivers on the safe use of all of our products, including the importance of following all warnings and instructions to ensure the health and safety of babies and children." 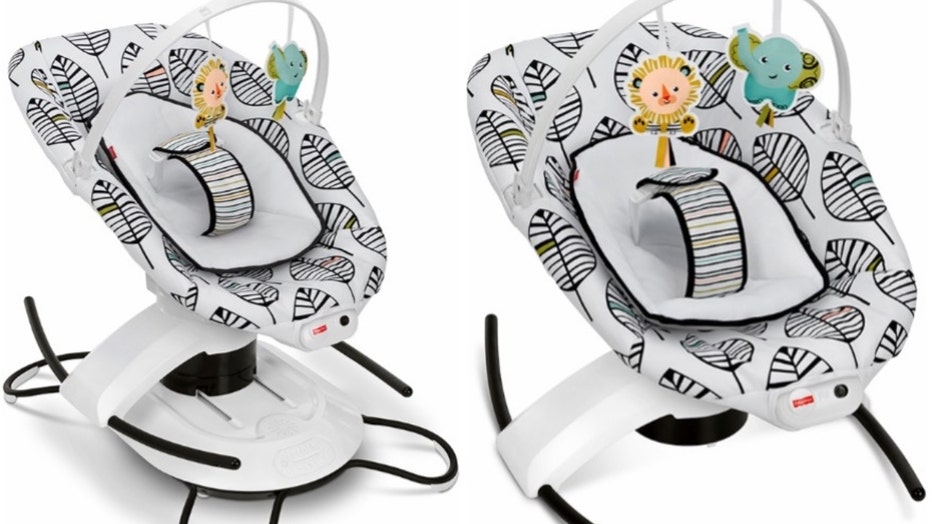 Fischer-Price recalled 4.7 million of its Rock ‘n Play Sleepers in 2019 after they were tied to more than 30 infant deaths.

The recall comes one day after the CPSC announced a new federal safety standard for all baby sleep products that will go into effect in mid-2022.

"The new mandatory standard will effectively eliminate potentially hazardous sleep products in the marketplace that do not currently meet a CPSC mandatory standard for infant sleep, such as inclined sleepers, travel and compact bassinets, and in-bed sleepers, which have been linked to dozens of infant deaths," the CPSC said Wednesday.