Finding ways to beat the brutal heat in the Delaware Valley

Finding ways to beat the brutal heat in the Delaware Valley

OLD CITY - The heat wave is nearly over, but the relief was not in sight Sunday as folks spent another day finding ways to stay cool.

“This morning, I’m just coming out early trying to beat the heat,” Karen Archer said, as she exercised before temperatures began their climb.

The slowly rising sun made for a somewhat tolerable start to the day, and a good opportunity to get some exercise in before it became a terrible idea. 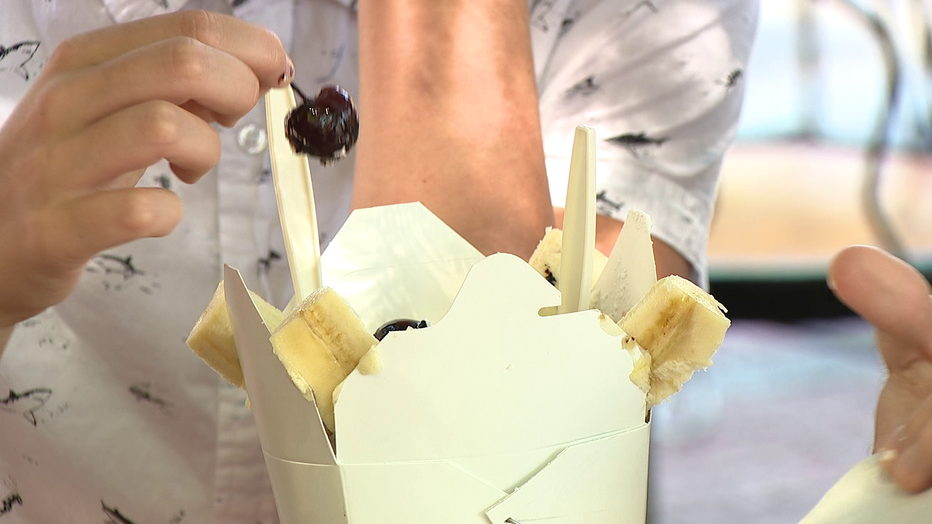 “Just walking around the park, enjoying the cooler part of the day,” stated Andy Winter.

And, Cornelius is not alone.

“Are you looking forward to closing?” Rule asked.

Giraido says his stand on South Street’s Italian Market in Philadelphia opened business as usual, with a little more bottled water and slightly shorter hours. Even with smaller crowds than usual because of the temperatures, he says it’s worth it.

“Nothing stops us,” was Giraido’s reply.

If folks do have to work in the heat, there are settings that are better than others. 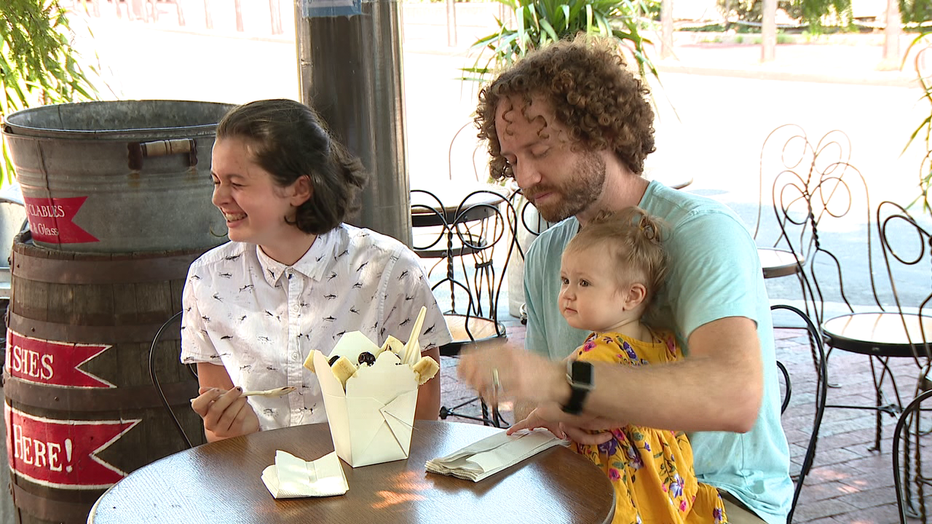 “I’m around ice all day, so it stays a little cool. I’d rather be on the beach or fishing,” Brett Druien, of Darigo’s Seafood, said.

But, maybe the best place of all to be, on a hot summer day, is celebrating National Ice Cream Day. Cooling off outside the Franklin Fountain in Old City, a taste of chillier temperatures. But, some say they aren’t ready for that fall time just yet.