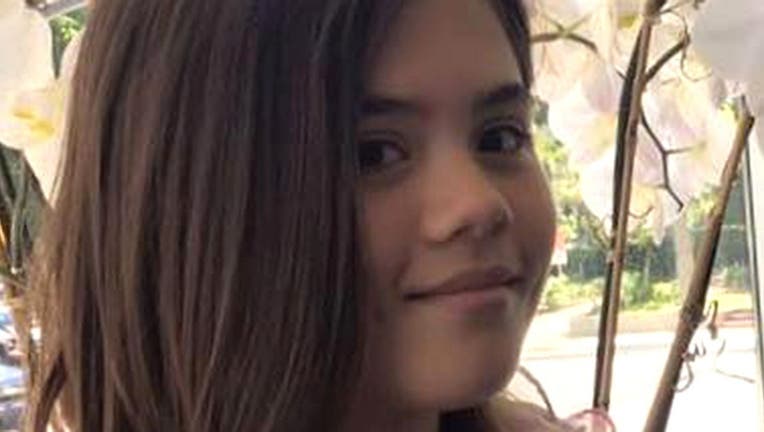 Benita Diamond, 12, was allowed to ride alone in an Uber before her suicide in January, her mother says. (Facebook)

ORLANDO, Fla. - A Florida family is demanding changes from Uber after it says the company allowed its 12-year-old daughter to ride alone to the location where she died by suicide in January.

Benita Diamond reportedly downloaded the Uber app on her mother’s phone and requested a pickup at a vacant lot inside a gated Lake Nona community on the day of her death.

Parents Ron Diamond and Lisha Chen say they have never allowed their daughter to travel alone, according to Orlando firm NeJame Law.

Under Uber policy, users must be 18 years and older to have an account and request rides. Anyone under 18 must be accompanied on their rides by an adult.

“As a driver-partner, you should decline the ride request if you believe the person requesting the ride is under 18,” the policy states. “When picking up riders, if you feel they are underage, you may request they provide a driver's license or ID card for confirmation. If a rider is underage, please do not start the trip or allow them to ride.”

However, according to NeJame Law, "zero effort [was] made to enforce the age restriction, much less assist drivers in doing so."

Chen fought back tears in a press conference while describing the events leading up to her daughter’s death.

Benita was remembered as a "bubbly, gifted student and a piano prodigy.” 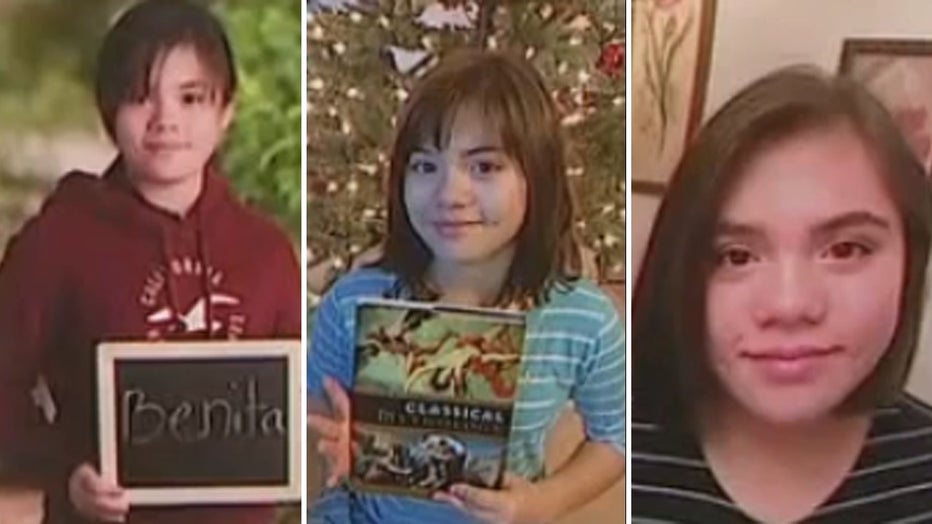 Benita was remembered as a "bubbly, gifted student and a piano prodigy.”

“We had no clue that my daughter had ordered an Uber,” Ron Diamond said at the conference. “And we had a right to know where our daughter went. I think, without a doubt, that if Uber followed their policy, our daughter would still be here."

According to Uber officials who spoke with FOX 35 Orlando, the incident was not reported in the last six months. The rideshare company said it is now investigating.