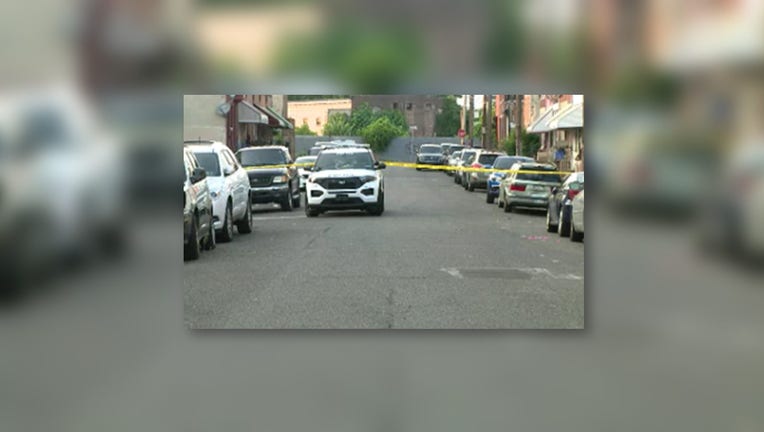 According to authorities, a 21-year-old man was shot multiple times just after 4:15 p.m. on 3800 block of Folsom Street. He was rushed to Penn Presbyterian where he was listed in critical condition.

Authorities say police were called out to the 2400 block of North Park Avenue just after 6:30 p.m. for two more gunshot victims. A 51-year-old male was shot in the arm and transported to Temple while a 31-year-old was shot in the leg. He was also treated at Temple. Both of those victims are listed in stable condition.

About 7:30 Tuesday evening, a 57-year-old man was attending a birthday party for a teen. Officials say the man was sitting in a vehicle on the 5900 block of Spring Street when he was approached and shot at. The shooter struck the man in the arm. The man drove off while the shooter continued to fire the weapon. The man drove to a police station and he was then taken by police to Lankenau, where he is listed in stable condition.

Later, Tuesday, just after 8:30 p.m., officials say police responded to the 1600 block of North 6th Street. They found a 25-year-old man shot three times. He was transported to Temple University Hospital and listed in stable condition.