PHILADELPHIA - A La Salle College High School student-athlete died on Friday following what the school described in a press release as a "sudden, catastrophic medical event."

According to the school, 17-year-old Isaiah Turner collapsed during an early afternoon football practice. Coaches say Turner complained to a teammate about a “pain or cramp” in his leg, and requested a car for assistance. Turner reportedly collapsed by the time a teammate returned.

Turner, a 6-foot-5, 300-pound senior, was brought by paramedics to Chestnut Hill Hospital and later pronounced dead. The school says the cause of death is pending an autopsy.

"Isaiah fulfilled the "gentle giant" paradigm so perfectly.  He had a warm inviting smile and was easy to be around.  Whether he was gathered with a hundred football players, a dozen basketball teammates, or a select handful of Chinese IV students, Isaiah fit in easily, was loved, and will be deeply missed," La Salle College High School said. 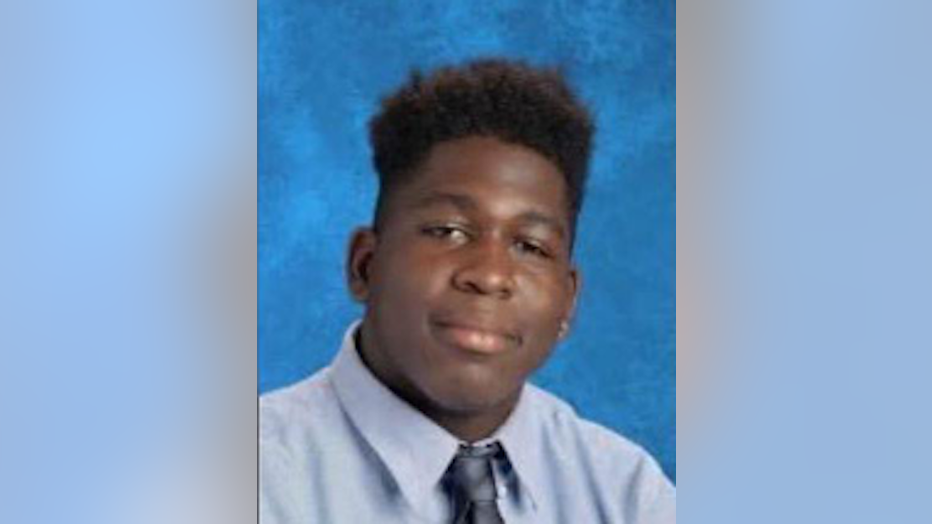 Turner is survived by his mother, Kimberly, his grandfather, John, and his two younger brothers.

The high school held a prayer vigil with Turner's family on Saturday at the Lourdes Grotto.