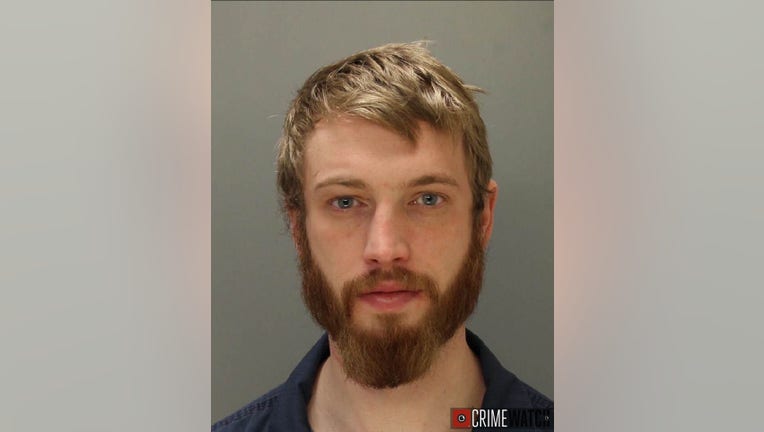 According to police, 27-year-old William J. Phillip is evaded police after officers arrived at a home on the 2100 block of Main Street just after 4 a.m. for reports of a domestic violence incident.

Investigators have not released details on what lead to the reported assault, but said a female victim required medical evaluation. Police say the victim alleged that Phillip strangled her and caused other injuries during the attack.

Anyone with information on Phillip's whereabouts is encouraged to contact police immediately.