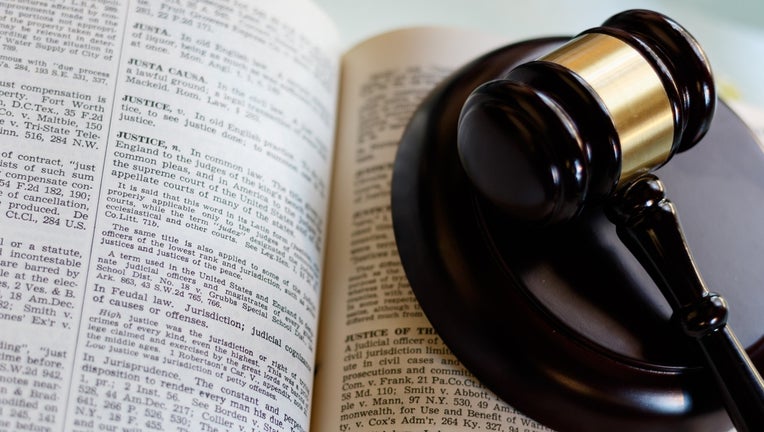 TRENTON, N.J. - A New Jersey judge who told a woman she could "close your legs" to prevent a sexual assault is "remorseful," his lawyer said.

Judge John Russo Jr. did not speak Tuesday during a disciplinary hearing before the state Supreme Court. But his lawyer, Amelia Carolla, told the justices Russo has "learned his lesson" and he "will not do this again."

Russo has previously said he was seeking more information and wasn't trying to humiliate the woman.

The woman appeared before Russo in 2016 seeking a restraining order against a man she said sexually assaulted her. According to a transcript of the exchange, when the woman described her encounter with the man, Russo asked her, "Do you know how to stop somebody from having intercourse with you?"

When the woman answered affirmatively and said one method would be to run away, Russo continued, "Close your legs? Call the police? Did you do any of those things?" He also made joking comments to staffers about the exchange after the woman had left the courtroom, according to a report issued by an ethics committee.

Russo was put on administrative leave in 2017 and reassigned to a different county court in December. In April, the ethics committee called his conduct "discourteous and inappropriate" and recommended he be suspended for three months without pay, though several dissenting members felt a six-month suspension would be more appropriate. The Supreme Court will issue a final determination.

The committee also concluded Russo violated rules of conduct on other occasions, including when he ruled on an alimony case in which he acknowledged he knew both parties.

At Tuesday's hearing, Chief Justice Stuart Rabner questioned how a sex assault victim could have confidence in the judicial process if Russo remains on the bench.

"If the court were to decide that he could not preside over these sorts of sensitive matters, like the conduct here, how could he then serve anywhere in the system without the same types of concerns about public confidence in our judicial system arising?" Rabner asked.