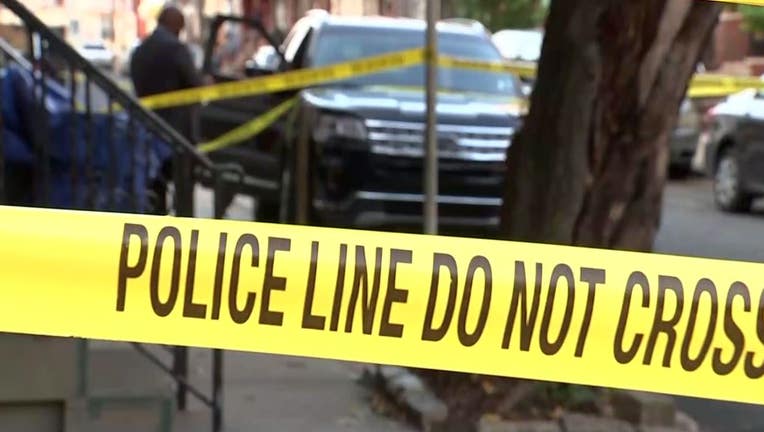 SOUTH PHILADELPHIA - A man has died after being shot while sitting inside a car in South Philadelphia on Saturday.

Just after 4 p.m., officers responded to the 2200 block of South Croskey Street, where they found 28-year-old Kenneth Ferguson suffering from a gunshot wound to the neck.

Ferguson was rushed to Jefferson Hospital, where he succumbed to his injuries a short time later. 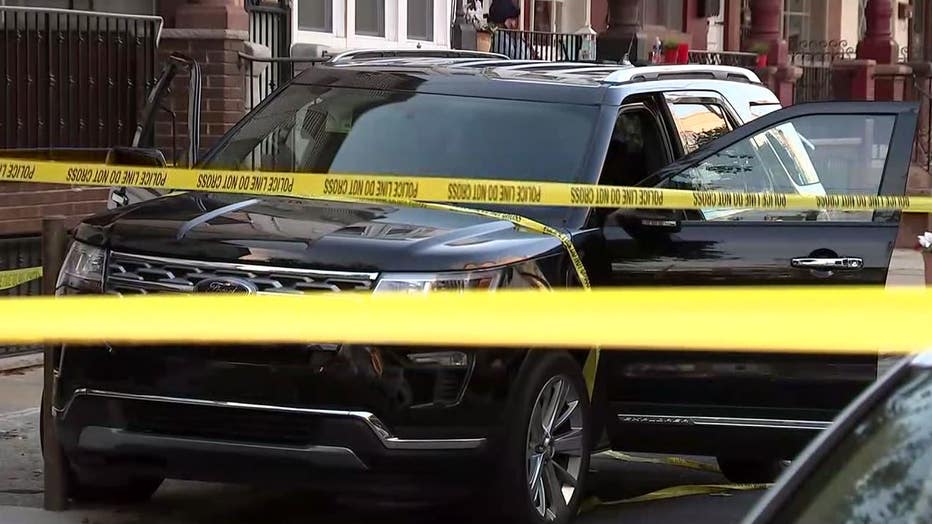 A 28-year-old man was shot and killed in South Philadelphia on Saturday.